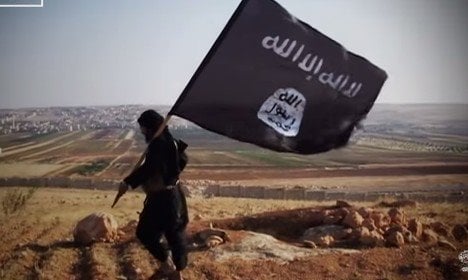 A 45-year-old man of Moroccan origin but with Spanish nationality was held in Benetússer, Valencia for distributing jihadist propaganda over social media and glorifying terrorism with a view to recruiting and radicalizing disaffected Muslims to travel to conflict zones in Syria and Iraq.

His activities were described as “a real threat to public security” in a statement from Spain’s Interior Ministry.

Meanwhile in Catalonia, the Mossos d’Esquadra detained two Moroccan men, aged 26 and 37, in the Roda de Ter suburb of Barcelona for their alleged involvement in a recruitment and radicalization cell.

The ministry said police have arrested 195 suspected jihadi activists since Spain raised its national security alert to one step below maximum following attacks in France and elsewhere in 2015.