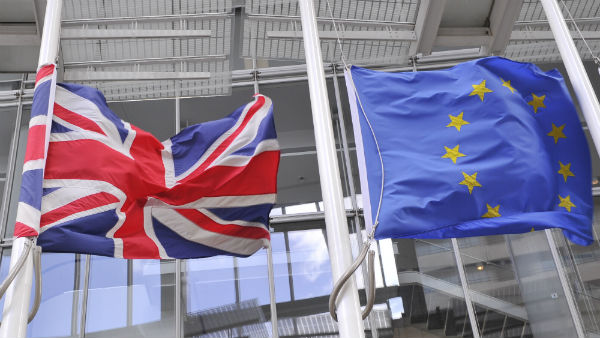 The report made it clear that Spain would be more in favour of a “soft Brexit”, the scenario that least castigates London for abandoning the EU but it acknowledged: “Theresa May’s speech on January 17th is definitive…it excludes a new relationship framework that supposes the continuance of the United Kingdom in the single market.” Here are the key points of concern for Spain as outlined in the report.

Britain’s withdrawal from the EU will threaten Spain’s GDP growth, trimming it by between €2 billion and €4 billion (0.2-0.4 percentage points) said the report.

Without the UK in the European Union, Spain fears it will have to stump up more funds to contribute to the shortfall and may have to increase its budget contributions by €888 million. The report also warned that Spain’s poorer regions, such as Melilla and Murcia may lose out on European funding.

Spanish exports to Britain would fall by €464 million ($490million) per year under the best-case scenario which the report defined as Madrid reaching a bilateral trade agreement with London after Brexit.

But the report said the fall in exports could reach as much as one billion euros per year, with the food, auto and pharmaceutical sectors especially hard-hit.

Spanish business interests in the UK

Together those three companies account for a third of the value of the Ibex 35 index. With the tourist industry being one of the main driving forces of economic growth in Spain, and Britons making up one in five of foreign visitors, Spain is concerned that Brexit willhave a negative impact on tourism.

The fall in the value of sterling against the euro that has already occurred since the Brexit vote and may well fall further could discourage some of the 17 million British holidaymakers who came to Spain last year, or so Spain fears. Details were not provided about the exact impact Spain fears in regards to Gibraltar, the British Overseas Territory at the southwestern tip of Spain but the report acknowledged that it will have a negative impact on the free movement of goods and people across that border.

Spain has repeatedly said that the best solution for The Rock would be to negotiate a joint-sovereignty agreement, a scenario dismissed out-of-hand by the Gibraltarians themselves. The consequences of Brexit could be felt by Spanish players signed to British football teams.

“Brexit could affect Spanish players in the United Kingdom,” says the report.

Santí Cazorla at Arsenal, Juan Mata at Manchester United, Diego Costa at Chelsea and David Silva at Manchester City are among the Spanish stars who play in the Premier League.

Spanish citizens in UK and British expats in Spain It said there are 102,498 Spanish nationals officially living in Britain and 391,000 Britons registered as living in Spain – although we know that the real figures in both cases is much larger – including 105,000 pensioners who cost Spain's public health system around €250 million per year.

Free movement of people, which allows any citizen of an EU country to work anywhere across the 28-nation bloc, is “the most relevant detail in the (Brexit) negotiations,” the report said.

“Spain is interested in maintaining the conditions of free movement,” it stated.

“The aim is to get some certainty for citizens and to help the [European] commission in its role as a negotiator. At the end of the process, the UK can’t find itself in a better situation outside the EU than in it. But if London doesn’t play dirty, the best thing would be not to do mutual damage.”