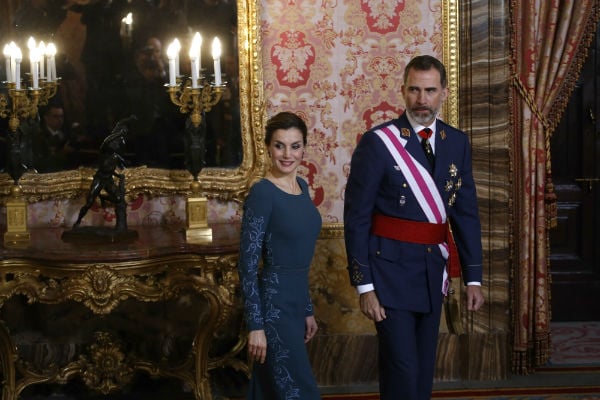 The royal couple will meet Japan's Emperor Akihito and Prime Minister Shinzo Abe during their April 4th -7th visit, the foreign ministry said in a statement.

“This will be King Felipe and Queen Letizia's first state visit in Asia, which represents a special opportunity to strengthen the ties of friendship between Japan and Spain,” it said.

Felipe had originally been set to visit Japan and several other nations last year but he was forced to put off the trips because of the failure of Spain to form a government following two inconclusive elections.

The king has resumed his international agenda since Prime Minister Mariano Rajoy was sworn in to a second term in October. In January he went ahead with a visit to Saudi Arabia that had also been delayed.

Spanish Foreign Minister Alfonso Dastis will accompany the royals on their visit to Japan.