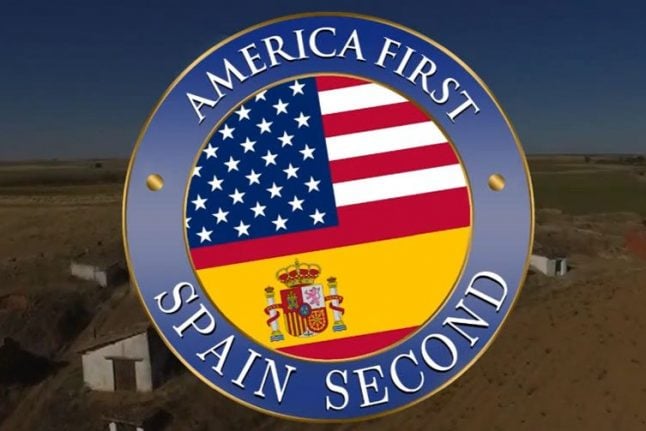 Well, actually it released two rival “Make Spain Second” videos, jumping on the bandwagon of joke missives from around the world, which began in The Netherlands in response to Trump's America First inauguration message.

What was most important to get across when dealing with the new administration, according to both Spanish versions, was the need to make it clear that on no account were the Spanish to be confused with Mexicans.

One video clip, which was made by the satirical show Intermedio, had shared Spain' secret weapon that was even more effective than Trump's “anti-Muslim” travel ban. “Here in Spain we eat so much pork that no Muslim wants to come in”.

The rival video compared Trump to dictator Francisco Franco and encouraged Trump to visit the “German island of Mallorca” where his “skin tone would fit right in” .

Which of the two videos do you think is funniest?