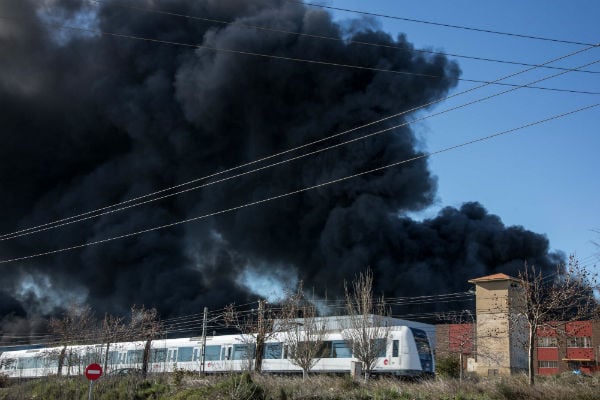 Black smoke billows across the sky after explosion in Paterna. Photo: AFP

Some 3,000 workers were reported to have been evacuated from the Fuente del Jarro industrial estate after the fire broke out around 9.24am, according to Spanish news agency Efe. One person was reported to have been injured in the blast which sent debris flying through the air. He was treated for burns and later released from hospital.

Witnesses recorded dramatic footage of the explosion showing flames raging 40 meters into the air and smoke billowing across the skyline.

Nearby schools suspended classes for the day.

The plume of black smoke could be seen for miles. 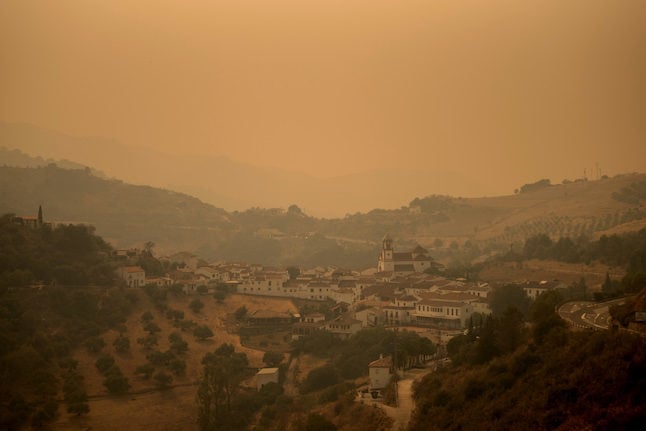