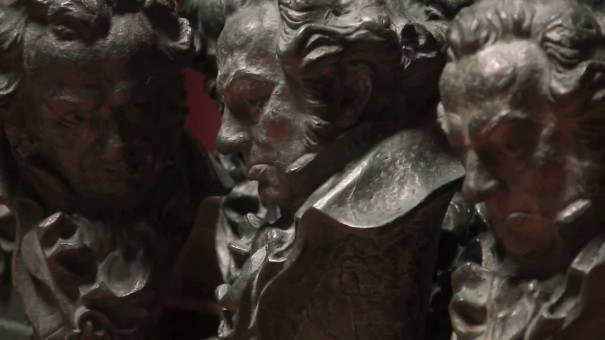 The Goya awards are the Spanish equivalent of the Oscars.

The jewellery, which included earrings, cufflinks and a ring, was on loan from prestigious Spanish jewellers Suárez to adorn celebrities attending the event held at the Hotel Marriott Auditorium, in the San Blas district of Madrid.

According to Europa Press news agency, the expensive items were fell under the responsibility of the wardrobe department of the Spanish Film Academy, which stages the awards, and had not been locked away in a safe but were left unattended in the room during the ceremony on Saturday evening.

The theft was not discovered until Monday morning.

Police are examining CCTV footage at the hotel in a bid to identify the thieves.