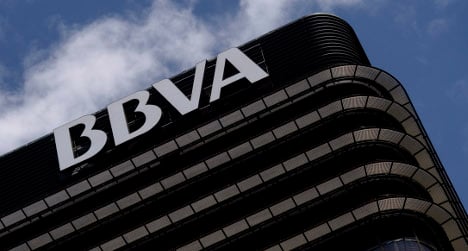 Hit by a severe crisis several years ago, Spain's banking sector has recovered but at a cost as thousands are laid off and it struggles to get rid of toxic assets.

“Solid performance of recurring revenues, moderation in operating expenses, and a drop in impairment losses on financial assets are the key drivers of this growth,” the bank said in a statement.

BBVA said that the number of customers using its online banking services rose by 20 percent to 18.4 million.

At the same time, BBVA cut the number of high street branches by more than five percent with the number of employees falling by two percent.

In the fourth quarter alone, however, net profit shrank by nearly a third to €678 million, as the bank set aside €404 million in provisions to cover reimbursements in so-called mortgage “floor clauses.”

In December, the European Court of Justice ruled Spanish banks must reimburse clients who signed mortgage contracts that prevented them benefiting from a steady drop in interest rates.

The so-called mortgage “floor clauses” imposed a limit on how far mortgage interest rates could fall in line with a benchmark rate, but were ruled unfair as consumers had not been properly informed of the consequences.

Around 1.5 million Spaniards are believed to be affected.

BBVA said it was also hit by exchange rate developments last year and that net interest income, which rose by 3.9 percent, would have expanded by as much as 14.9 percent without those effects.

BBVA said it had managed to reduce the ratio of non-performaing or risky loans to 4.9 percent from 5.4 percent.

Since the crisis, Spanish banks have sought to bolster their liquidity and capital to face any potential problems down the road.

As such, in the last resistance tests done by European authorities, Spain's large banks fared well. 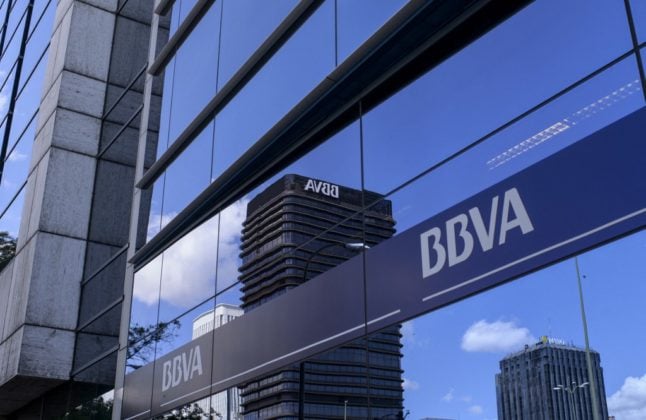 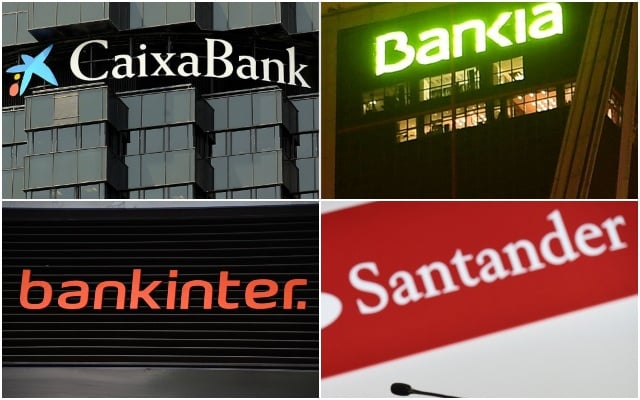 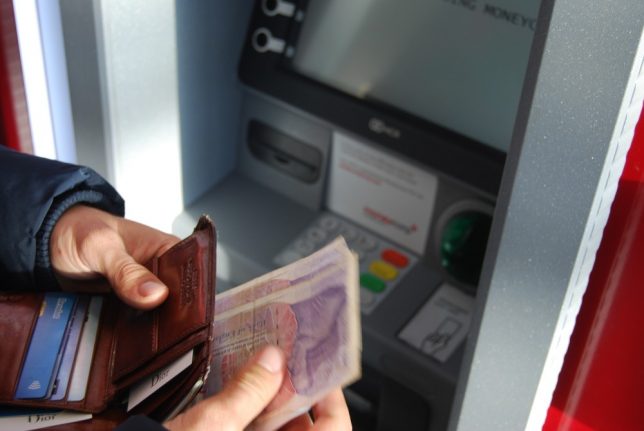 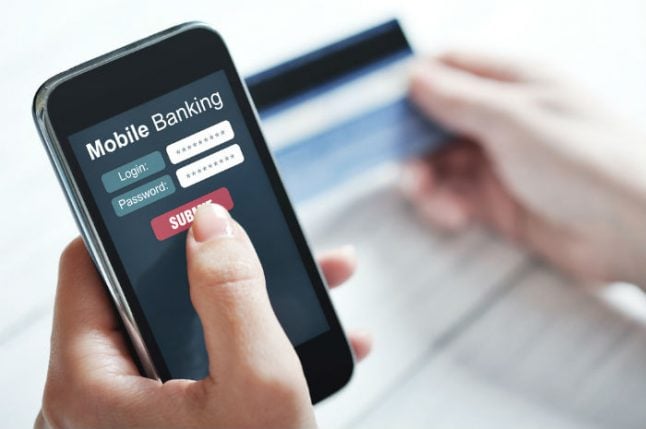 BANKS
What you need to know about the trojan virus planted in Spanish banking apps
Url copied to clipboard!