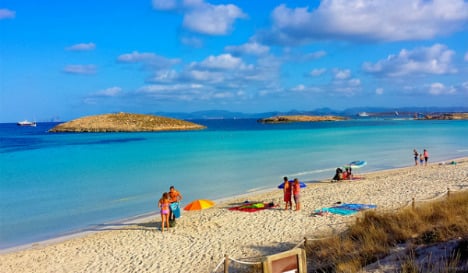 Spain leads the way when it comes to beautiful beaches with five of the country's beaches making the top ten in Europe, including Formentera's Playa de Ses Illetes, which took the top spot for the fourth year in a row.

The beaches were ranked in 2016's Traveller's Choice awards by the review website TripAdvisor.

Joining Spain in the top 10 beaches in Europe list are Greece, Portugal, Turkey and Cyprus, while zut alors! France falls out of the top 10.

Make sure you make the most of Spain's summer and head for the playa. 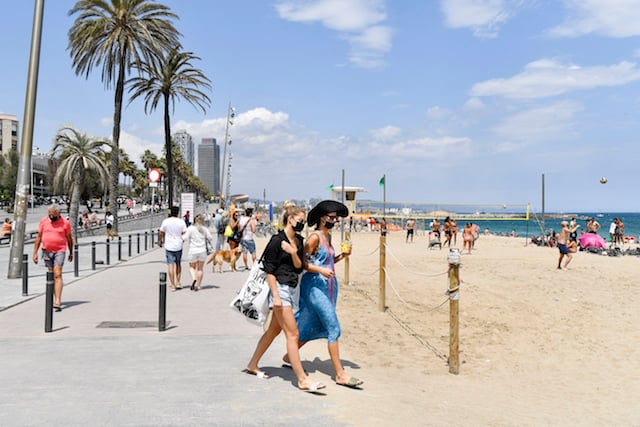