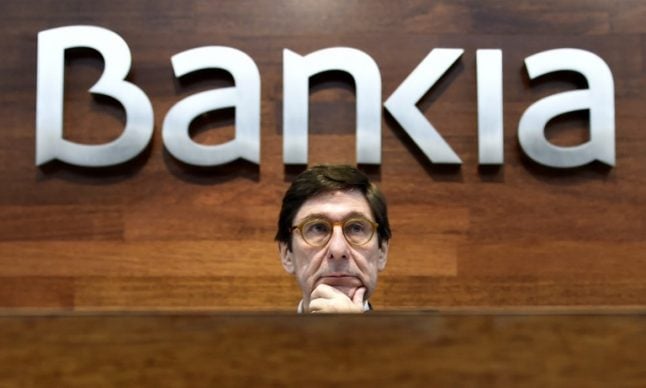 In a statement, the bank blamed the 22.7 percent net profit drop to €804 million partly on “the negative interest rate environment experienced throughout most of the year” and the sale of a subsidiary in Florida.

The bank said it was also forced to make exceptional provisions of 114 million euros ($122 million) for planned settlements to clients who were sold mortgages deemed to have abusive interest rate floors.

Bankia is among several banks that sold mortgages which imposed a limit on how far interest rates could fall, even if real-time rates dropped below that limit.

The European Court of Justice ruled last month that lenders must reimburse customers who were sold these mortgages, prompting the Spanish government to give banks three months to reach settlements.

Bankia, majority-owned by the state, has suffered all year from its sale of City National Bank of Florida (CNB) in October 2015 at a loss of €72 million.

“The (profit) decline would have been 8.4%” if CNB had still been contributing its profits to Bankia in 2016, it added.

The net profit result was well below the expectations of analysts surveyed by Factset, who were banking on an average of €855 million.

But the bank still reduced its share of problem loans that are either in default or in arrears to 9.8 percent compared to 10.8 percent at the end of 2015.

It also said its CET1 fully loaded capital ratio — the benchmark followed by regulators for the amount of funds a bank has available to absorb losses — stood at 13.02 percent, better than the 12.26 percent posted at the end of 2015.

As such, despite the drop in net profit, Bankia said its “comfortable solvency position allows it to recommend a five percent increase in the dividend payment to shareholders, which will total 317 million euros.” 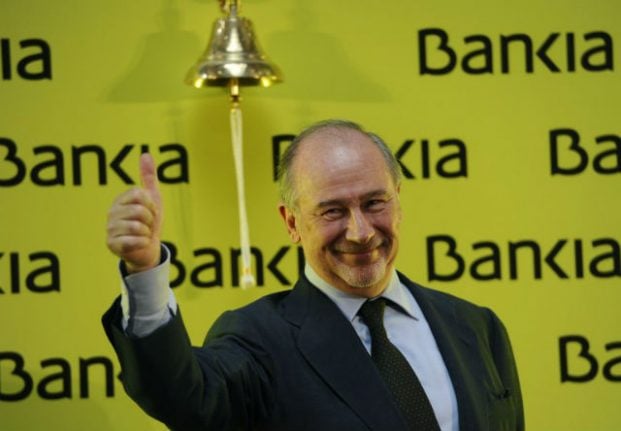