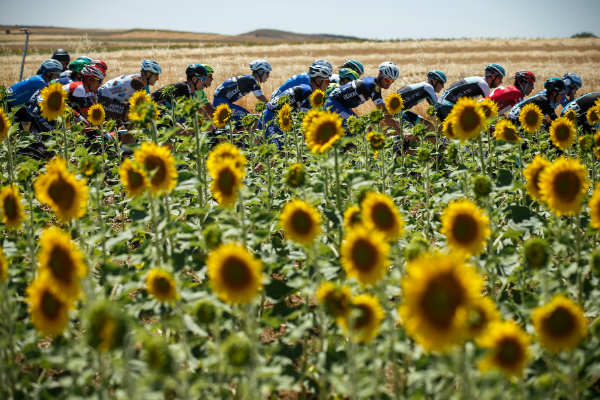 Tight fitting lycra-style clothing is often chosen for exercise because manufacturers claim its regulate temperature, controls sweat efficiency and improves circulation but a study by the University of Navarra reveals that it could actually have adverse effects.

And the danger posed by such clothing increases with the age of the user and when used in warm temperatures.

“Recreational cyclists should be made aware of the possible adverse effects of this type of clothing,” warned Iker Leoz, a doctoral student responsible for the research.

The study found that  the use of compression garments offered no benefit during moderate exercise in young people and in those over the age of 66 actually raised body temperature and increased heart rate and could even increase the onset of hyperthermia.

“In the case of trained cyclists with an average age of 66, garments of this type increased body temperature,” the study concluded.

For this reason Leoz recommends that this population should not use heat-dissipating compression clothing, as it could increase the onset of hyperthermia (raising of body temperature above the normal levels).

The study into intense efforts (treadmill bout to the point of exhaustion) revealed that heat-dissipating compression garments not only did not improve the performance of recreational runners but also lowered it. This clothing was also found to have the potential to increase heart rate after an intense effort.