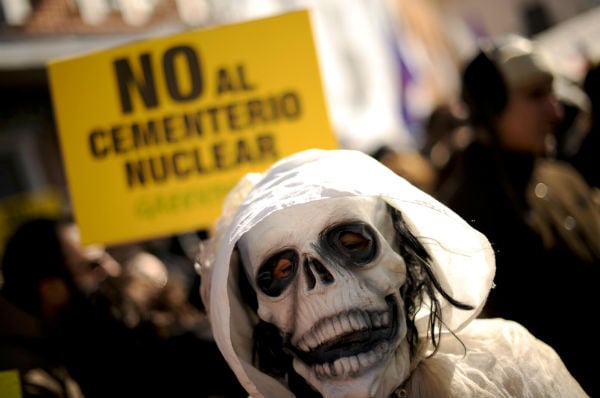 Archive photo at a protest against nuclear waste depot in Spain. Photo: AFP

The dispute stems from the Spanish government's decision in late December to authorise the building of a nuclear waste depot at the Almaraz plant in central-west Spain, around 100 kilometres (60 miles) from the Portuguese border.

Lisbon contends that Madrid violated a 2014 European directive requiring states to “initiate consultations” on “potential transborder repercussions” to the environment in their public projects.

“The complaint was filed this afternoon,” a spokesman for the Portuguese environment ministry told AFP.

Referring the matter to the European Commission is “normal when there are different interpretations of community legislation,” the foreign ministry said, adding it did not threaten the good relations between the two countries.

Spain has seven nuclear reactors generating around a fifth of the country's electricity, whereas Portugal does not have any operating nuclear power plants, according to the world nuclear association.

The subject of the nuclear waste was raised at a meeting in Madrid Thursday by Portugal's environment minister Joao Maros Fernandes.

“We respect Portugal's decision and we await the decision from Brussels,” a spokesman for Thebit Spanish energy ministry said at the time about the complaint.

On the same day, around 200 people joined a protest in front of the Spanish consulate in Lisbon which was called by the anti-nuclear Iberian movement. 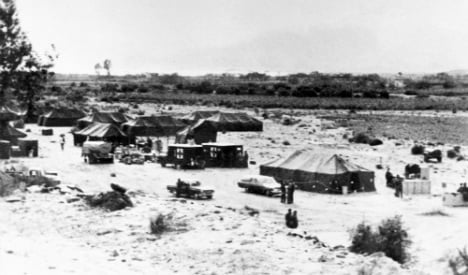 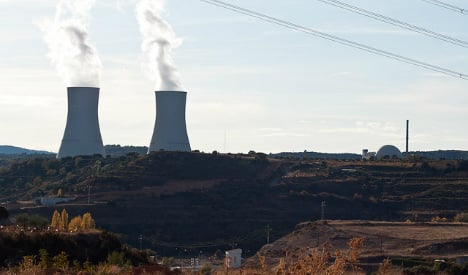