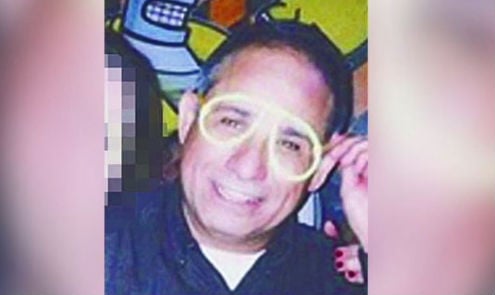 Juan Manuel Muñoz Luevano's extradition was agreed at the weekly cabinet meeting on Friday, the government said in a statement.

Muñoz, who is also known by the alias “El Mono” (The Monkey) and “El Ingeniero” (The Engineer), is suspected of leading an organisation that allegedly brought huge amounts of cocaine from Mexico to the United States between 1990 and 2015.

He is wanted by US authorities for drug trafficking, money laundering and arms possession offences.

Police arrested Muñoz in March at his home in La Moraleja, an upscale neighbourhood in northern Madrid from where he is believed to have run his drug operations.

Muñoz coordinated the entry into Europe of drugs belonging to Mexico's bloody Zetas drug cartel, according to top-selling Spanish daily El Pais, which had access to a police report on his alleged activities.