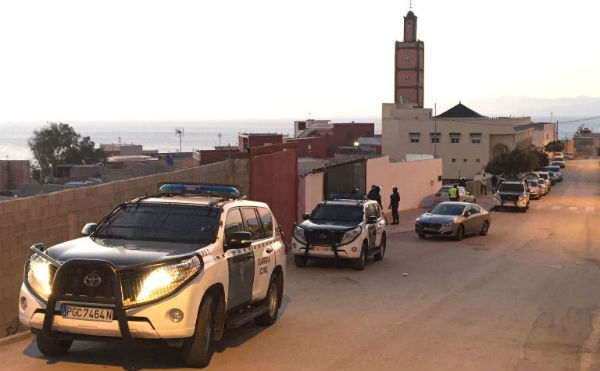 The two people detained had been through a long radicalization process and formed part of a group which was thought to be at an advanced stage of preparation for potential attacks, the statement from the ministry said.

The ministry said the pair were “fully aligned to the strategy of Daesh,” the term used to describe the terrorist group Isis.

The two detained were detained during pre-dawn raids and police were searching six locations in relation to the arrests.

Spanish police have arrested 180 people accused of connections to Islamic militants since raising the country-wide security alert to level four, one below the highest level in 2015.