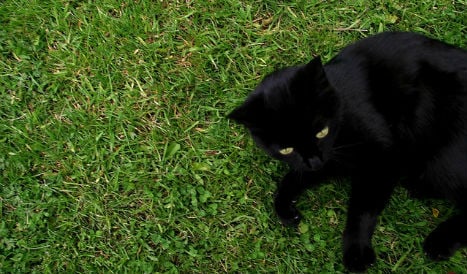 How many lives does a Spanish cat have? Photo:Richard / Flickr

If you're the kind of superstitious soul who never walks under a ladder and is always confused about whether black cats are meant to bring bad luck or good, then you will want to know what twists of fate await you according to Spanish beliefs.

That's because Tuesday is said to be dominated by Ares, the Greek god of war — known as Mars in Ancient Rome — who gives his name to Martes, or Tuesday, in Spanish.

There is an even old proverb that explains the superstition: “On Tuesday, don’t get married, embark on a journey, or move away ('En martes, ni te cases, ni te embarques, ni de tu casa te apartes') 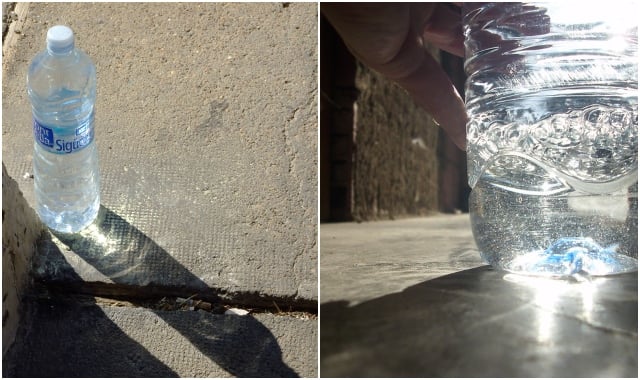 TRADITIONS
Why do some Spanish homes have bottles of water outside their door? 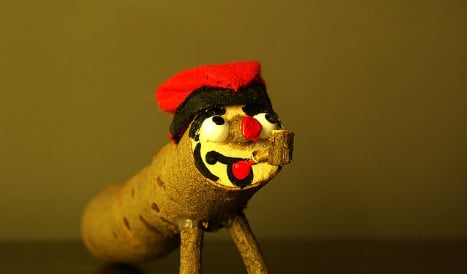