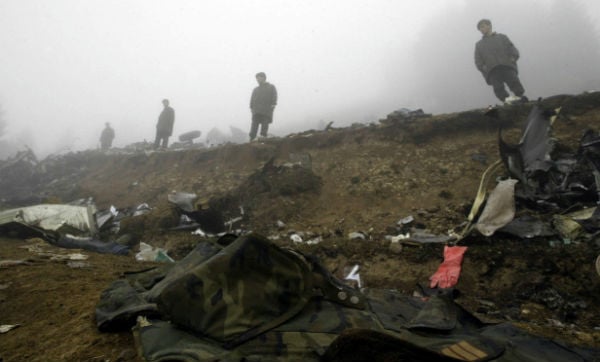 Sixty-two Spanish peacekeepers returning from a peace mission in Afghanistan and 12 crew were killed when the plane crashed in thick fog and rain after making two unsuccessful attempts to land. Photo:

“There are reparations that are not economic, which have to do with recognition,” Defence Minister Maria Dolores de Cospedal told radio Cadena Cope a day after she met family members of the victims.

Sixty-two Spanish soldiers and 13 Ukrainian and Belarusian crew were killed on May 26th, 2003 when a Russian-built Yak-42 bringing them back from Afghanistan crashed in a mountainous area of northeast Turkey.

The defence ministry had chartered the plane from a Ukrainian firm despite warnings from military authorities that it was in poor shape.

The accident was followed by a scandal over the misidentification of the bodies of 30 of the soldiers, which had been delivered to the wrong families.

Three Spanish military officers received jail terms in 2009 for having misidentified the bodies.

The crash and subsequent misidentification scandal hurt the popularity of the then conservative government of Prime Minister Jose Maria Aznar.

The top advisory body to the government ruled in an October report that the ministry had an “administrative” responsibility in the affair.

But she stressed this acknowledgement was symbolic and did not have financial or criminal consequences as the victims have already been compensated by insurance firms.

Cospedal said the defence ministry also agreed to search for all documents related to the hiring of the Yak-42 plane that crashed.

“We will do everything possible to find all the documents…related to the contracts,” she said.

Spain's ruling conservative Popular Party, in power at the time of the accident, had up until now never accepted any responsibility.

“For the first time it was recognised that the Yak-42 never should have taken off,” said a spokeswoman for an association of victims' families, Curra Ripolles.

Opposition parties have demanded the “immediate” resignation of the defence minister in power at the time, Federico Trillo, now Spain's ambassador to Britain.

The government has said he will replaced in the coming weeks because his term is coming to an end, not because of the air tragedy. 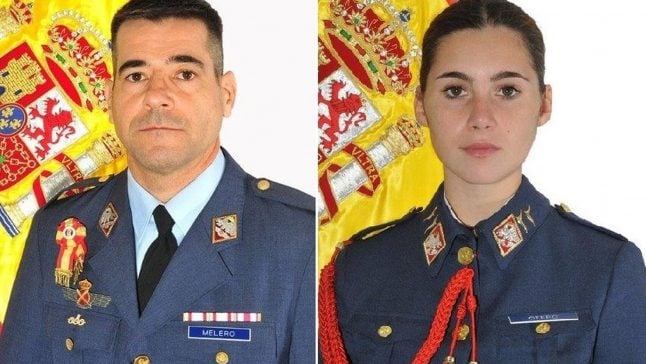