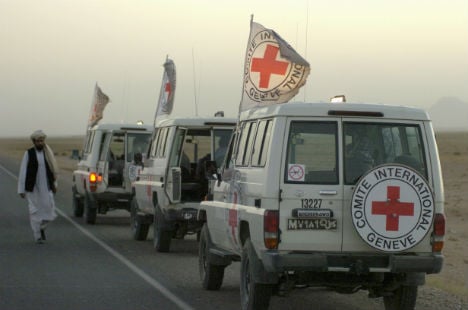 The abduction occurred on Monday when workers of the international charity were travelling in two vehicles from Mazar-e-Sharif city to the volatile Taliban hotbed of Kunduz.

“One male colleague was taken. The rest were let go,” the International Committee of the Red Cross said in a statement.

“We're extremely concerned for the safety of our colleague. We're doing our best to discover what precisely happened, and to secure his safe and unconditional release as quickly as possible.”

A diplomatic source in Madrid confirmed he was a Spanish national.    “We can say that a Spanish Red Cross worker is being held against his will in the north of Afghanistan”, the source told AFP, without offering other details.

No militant group has so far claimed responsibility for the abduction.

Kunduz faces an intensifying Taliban insurgency as the militants in October overran its provincial capital for the second time in one year.

Kidnapping of foreigners has been on the rise in Afghanistan recently, with criminal gangs staging abductions for ransom or handing the victims over to insurgent groups.

In August, gunmen wearing military uniforms kidnapped two professors of the American University of Afghanistan in the heart of Kabul, underscoring the growing insecurity in the country.

And in November, an Australian national was snatched from Kabul, just months after another citizen was rescued after being taken at gunpoint. 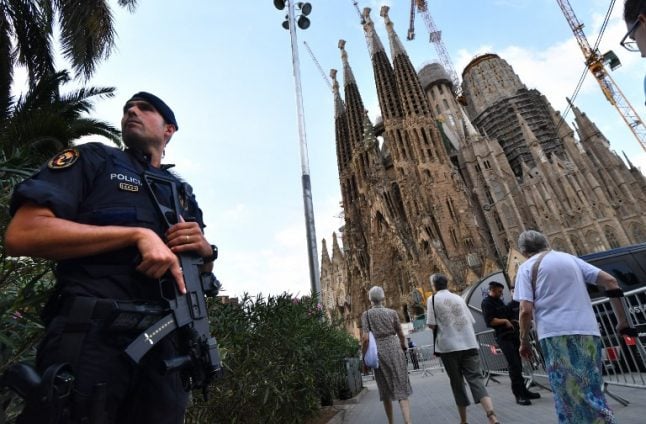 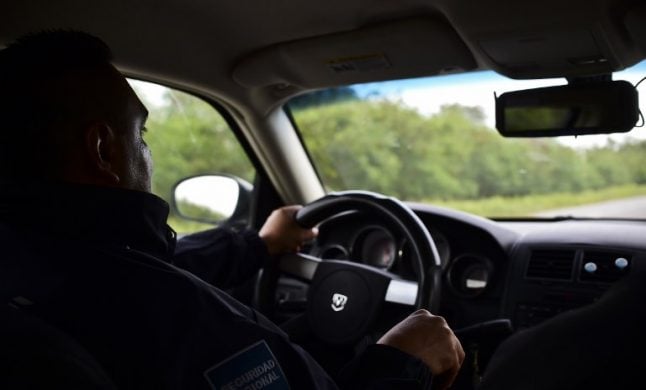