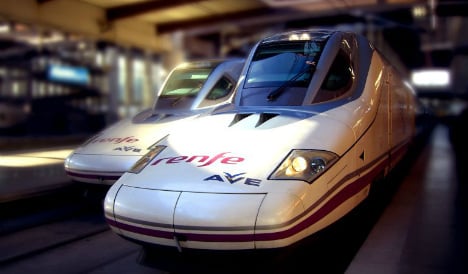 Talgo beat out rival bids by Germany's Siemens and France's Alstom for the tender, which can be extended for a second batch of 15 more trains that would raise the total value of the contract to €1.4 billion.

The company presented “the best offer from both the technical and economic point of view”, he added.

The initial contract is to build 15 new high-speed trains and maintain them for 30 years. The construction of the trains will take around five years and generate around 1,000 jobs, the minister said.

Talgo is already the main supplier of high-speed trains to Spanish national rail operator Renfe, with 47 percent of the market, ahead of Siemens which has a 27 percent share and Alstom with 26 percent.

The new contract will give Talgo a 54 percent share of Renfe's high-speed train market, a Talgo spokesman told AFP. 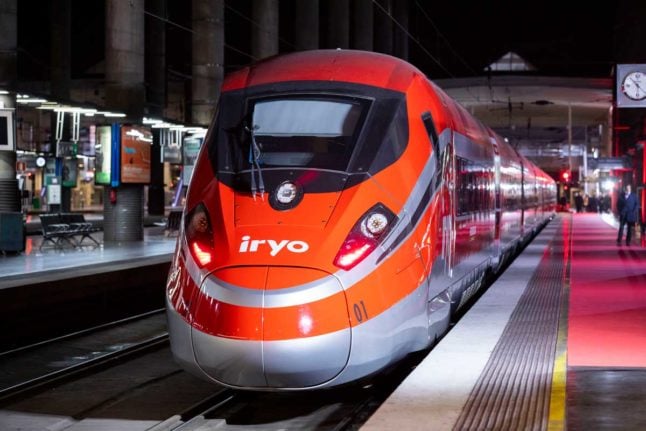 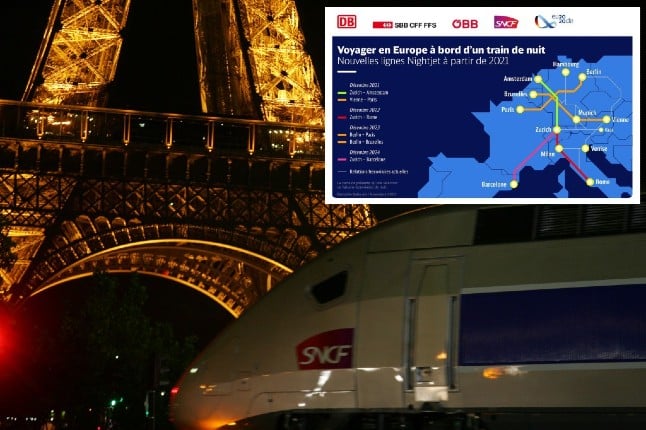 The four countries signed a cooperation pact on Tuesday to revive a Paris-Vienna service within a year.

The deal between Austria's OBB, France's SNCF, Germany's Deutsche Bahn and Switzerland's CFF, signed during a meeting of EU transport ministers, aims to have the service running by December 2021.

Tuesday's agreement was aimed at resolving problems that have held back relaunching night services and ensure better commercial cooperation.

While for some, night trains hark back to an earlier time, these officials see them as a key element for the future as Europe strives to reduce its carbon emissions. “It is clear to me that night trains are the ecological alternative to short-haul flights and car journeys,” said Austrian Transport Minister Leonore Gewessler.

“It's great cooperation of which I am proud and a strong signal for the green transport demanded by many,” said Alain Krakovitch, General Director of French state rail operator SNCF.

Deutsche Bahn CEO Richard Lutz told POLITICO that it was “a huge economic challenge” to run night trains up until around 2015. “But in recent years, we’ve seen an increase in demand, particularly from young people,” he said.

Supporters believe night trains will offer a sustainable alternative to some late night and early morning flights. Those behind the plan claim the amount of CO2 produced per passenger is ten times less on a night train from Paris to Vienna than on a flight on the same route.

An Amsterdam-Cologne-Zurich service is also on track for December 2021 as well as a Zurich-Barcelona train in December 2024.

Austria's OBB has been working for several years to bring back night train services, which withered away as cheap air travel boomed in Europe.

The firm hopes to see the number of international night trains grow from 19 to 26 within four years, with passenger numbers climbing from 1.8 to 3 million per year.

Much work still needs to be done and complications lie ahead before the services become operational.

Operators will have to build suitable carriages which will be expensive and harmonise many of technical specificities, particularly around safety which are different across the rail networks.

What's clear is that rail operators working together will be key.

“Cooperation, in favour of the development of night trains in France and in Europe, makes it possible to pool the strengths of all four partners,” read a joint press release.

But “public financial support will undoubtedly be essential to support the economic model of these night services”.

This financial support has not been laid out to date.

In June a separate plan was laid out for a European ultra-rapid train network that would see Berlin linked to Paris in just four hours.

The planned timetable is as follows: 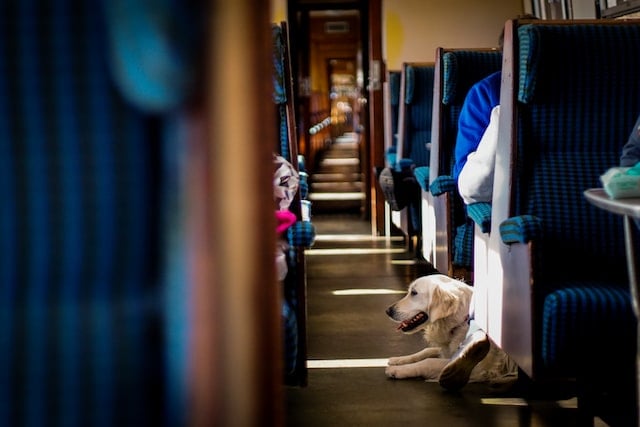 TRAIN TRAVEL
‘We are supposed to be borderless’: Why train travel in Europe is not up to speed
Url copied to clipboard!