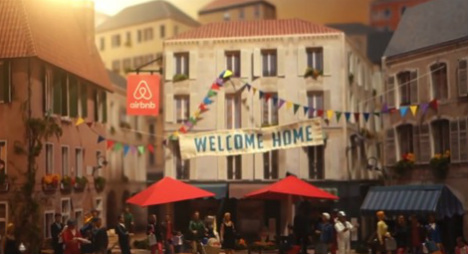 In a statement, it said it had initiated proceedings “that will result in €600,000 fines for each of them for the repeat offence of advertising tourist lodgings online” without authorisation.

In June, Barcelona announced that it would up the maximum fine imposed on home rental sites for promoting ‘illegal’ accommodation.

Under a 2012 regional law, any apartment rented to visitors in Catalonia must be logged in the province's Tourism Registry and have a permit.

In December last year, Barcelona authorities slapped Airbnb and its rival HomeAway with a fine of €30,000, then the maximum, for offering for rent homes which lacked the permit.

Barcelona, one of Europe's most popular destinations for short-term holidays, has been massively affected by the rise of home-sharing sites.

Their popularity has caused the private vacation rental market to surge and now home stays are more popular than hotels – and many local people are unhappy as a result.

They complain of rising real-estate prices as family accommodation is snapped up for business use, and late-night noise and partying in neighbourhoods favoured by tourists.

A popular 2014 documentary about Barcelona's tense relationship with visitors, “Bye Bye Barcelona”, warned that the city was becoming “a theme park”.

Urban planning councillor Janet Sanz has said the rise in the maximum fine came after the two sites continued to advertise holiday apartments that did not have permits.

“This illegal offer has a very hard impact on our neighbourhoods, it raises rental prices, fuels the underground economy and generates conflicts between neighbours,” she told a news conference.

“The municipal government will introduce changes in the penalties that are applied. We want to reach maximum fines of up to €600,000.”

San Francisco-based Airbnb insists that it provides a useful service – it says it helps visitors find affordable temporary lodging while enabling homeowners to supplement their income.

Since taking office in June 2015, Barcelona mayor Ada Colau, a former anti-eviction activist, has pushed ahead on a pledge to curb a visitor boom that she fears could drive out poor residents and spoil the city's charm. Ada Colau won the most seats in the municipal election in May 2015 Photo: AFP

The issue was thrust into the political spotlight after newspapers in August 2014 published photos of three naked Italians frolicking through La Barceloneta, a seaside district with many illegal tourist flats, sparking protests from residents.

In addition to fining firms like Airbnb – which matches people wishing to rent out their homes or rooms to temporary guests – that market lodgings without proper permits, Colau in July 2015 halted the issuing of new hotel licenses for one year. 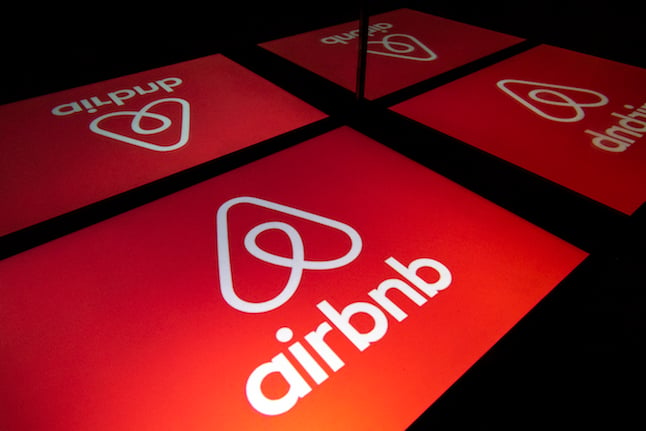 UK
Airbnb restricts under-25s in Spain, in a bid to put a stop to parties

Berlin. View of the Zionskirch church (C) in the districts of Mitte and prenzlauer Berg taken on March 3, 2020. AFP

Representatives from Paris, Barcelona, Florence, Berlin and other tourist hotspots met with EU competition commissioner Margrethe Vestager in Paris to denounce an “outdated” legal framework that prevents officials from cracking down on the web platforms.

Airbnb, which dominates the home-sharing market, has increasingly clashed with municipalities trying to balance much-wanted tourism revenue against growing resentment from residents.

Several cities have imposed restrictions, in particular to combat illicit rentals that they say are siphoning off homes from the affordable housing market.

But officials say that without an EU framework, Airbnb can effectively operate with only minimal oversight, by claiming it is simply a platform to put people in touch with renters.

That stance was bolstered by a European Court of Justice ruling last December, which rejected a bid by Paris to force Airbnb to register as a traditional property rental firm.

“It is time for a new European regulatory approach that serves first and foremost the general interest, which is for us accessibility of housing and the liveability in our cities,” Paris Mayor Anne Hidalgo said in a statement.

The Eurocities alliance wants the EU to force platforms to share their rental data with local authorities as part of the Digital Services Act being prepared by Vestager's office.

They also want Airbnb and other platforms to be held liable when renters fail to abide by local rules, such as caps on the number of overnight stays per year or the required registration of rentals with local authorities.

“Better cooperation between platforms and public authorities will be a prerequisite for a proper enforcement of the Digital Services Act,” Vestager said in a statement after the meeting.

On Thursday, the company voiced supported for the creation of “a more coherent and efficient framework for digital service providers.”

“We are already working with several government and public authorities in Europe to share data that demonstrate the positive impacts of short-term vacation rentals,” it added. 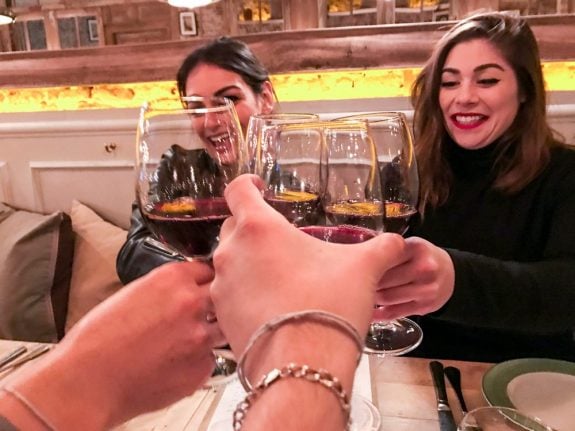 TOURISM
Why is Spain cracking down on Spaniards cooking meals for tourists? 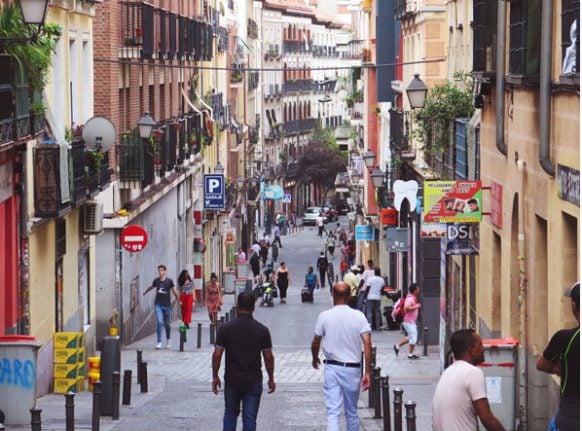 TOURISM
What you need to know about Madrid’s plan to limit private tourist rentals
Url copied to clipboard!