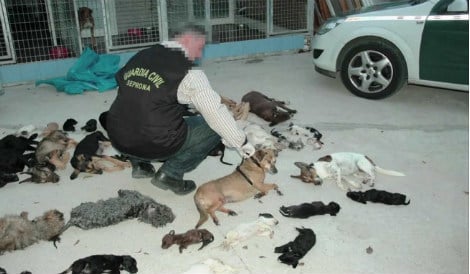 Prosecutors charge the woman and the janitor of the Parque Animal centre in Torremolinos on the southern Costa del Sol injected the drugs without any previous sedation and directly into muscle tissue, instead of intravenously as recommended.

They also accuse the pair of using a smaller dose of the euthanizing drugs than is advised, to save money.

“The animals were submitted to a slow and painful agony, which was totally unjustified and which the accused were aware of since the animals contorted in pain in front of them for hours,” prosecutors wrote in charges obtained Tuesday.

They accuse the pair of having killed 2,183 animals between January 2009 and October 2010 when the alleged slaughter of the animals first came to light during an inspection of the facilities.

The pair would allegedly disconnect security cameras when they carried out these “mass extinctions” and would play loud music over a megaphone to mask the “howls” made by the animals, prosecutors added.

Both defendants have denied the allegations.

The majority of animals that were allegedly killed by the pair were young and in good health, and in some cases were put down just days after being dropped off at the shelter, which was founded in 1996.

Prosecutors allege a man dropped off two puppies at the shelter in June 2010 and the animals were killed later that same day. The man had paid the shelter €60 ($64) to take in the puppies.

They believe the pair killed the animals to “reduce costs” and make room for the centre's for-profit activities.

The shelter for abandoned animals also provided paid groo ming services as well as a private animal clinic even though the director did not have a veterinary diploma.

The woman, Carmen Marin Aguilar, told the court in the southern city of Malaga at the start of her trial last week that she “loves animals”.

“I don't even dare to cut their nails,” she added, according to the Europa Press news agency.

She also said she could not have injected the animals since she has a “phobia” of needles.

The trial is expected to wrap up on December 9. Prosecutors have asked that she be given a four-year jail term for animal abuse, document falsification and the illegal exercise of the veterinary profession. 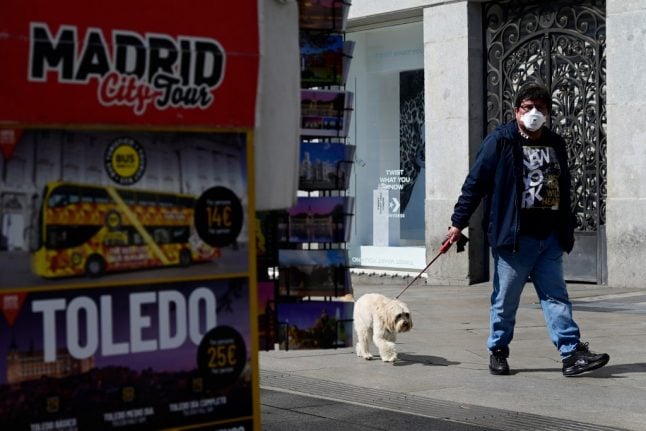