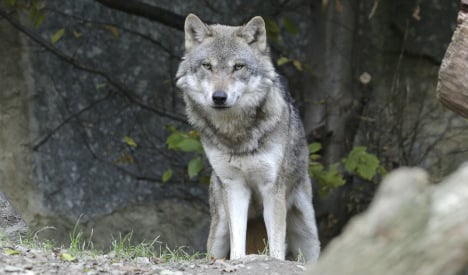 A wolf is being blamed for a spate of recent dog killings. Photo: AFP

Tatiana Díaz Fernández said she was standing in the door of her rural home in Mintiráns, near Muxía, when a wolf appeared from the darkness and snatched up her tiny pet.

The four-year-old dog weighed just 4 kg and was likely killed instantly in the jaws of the wolf before the wild animal bounded off into the night. “I just opened the door to let the dog out so it could do its business and then, barely 30cm from my feet it was snatched by a wolf,” the distressed owner told La Voz de Galicia.

It is just the latest in a spate of attacks by wolves on dogs in the area, reported the newspaper. In late October two farm dogs that lived outside in nearby A Frouxeira were found dead, having been ripped apart by wolves.

Residents in the region say they are now scared to leave their dogs outside or even let their children play in the garden.

“We know that the wolf is a very protected animal, but how can we dare live like this?” said Díaz.

“People are scared to let their dogs go out and we are afraid for the children,” she said.

Spain’s population of Canis lupus signatus, was hunted to the point of near extinction by the middle of last century but thanks to conservation efforts has made a comeback over recent decades.

There are now estimated to be more than 2,000 individual wolves from at least 250 distinct packs roaming Spain, from the mountains of the northern Spain to just 80km of Madrid in the Sierra Norte.

But farmers are not always happy about the conservation efforts complaining that the wolf attacks aredepleting their livestock. Regional governments spend tens of thousands of euros each year compensating their losses.

In Asturias, where almost 15,000 compensation claims were filed betweem 2011 and 2015, the Civil Guard are still searching for culprits responsible for a spate of wolf decapitations. The head of a wolf was left dangling at a roadside in Asturias in May. Photo: Guardia Civil

Wolf heads have been left dangling on traffic signs and on a park rangers car in protest at conservation efforts of the wolf. 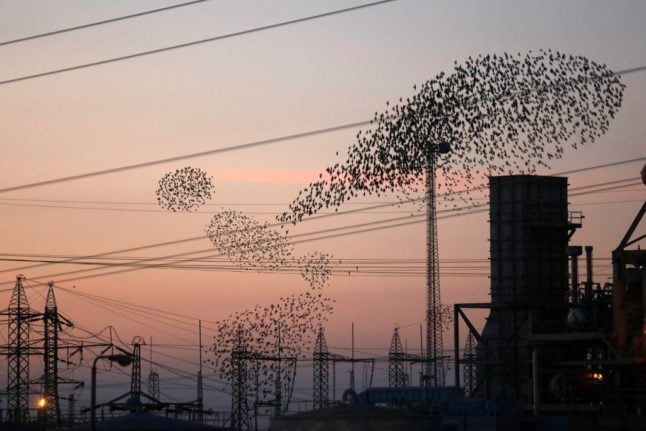