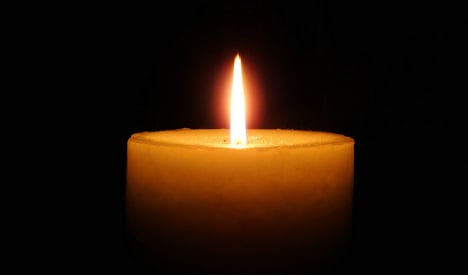 Campaigners say price rises have made electricity unaffordable for millions of consumers in Spain, which is struggling with an unemployment rate of around 19 percent.

The 81-year-old died overnight on Sunday in Reus in northeastern Spain after the apartment she shared with her granddaughter caught fire. She fell as she tried to flee and died from smoke inhalation, local police said.

The electric company cut the power of her home two months ago due to lack of payment. The woman lit her apartment at night with candles and one set her mattress on fire, police said.

The case made headlines in national newspapers including El Pais and was the top story on the newscast of public television TVE.

Electricity prices have jumped 56 percent from 2006-2015, according to official data. The price of gas rose 28 percent over the period while the cost of water jumped by 43 percent.

Between 4-7 million people in Spain, a nation of 46 million people, are victims of “energy poverty”, meaning they cannot properly heat their home or spend too much on power, according to a green group, Science and the Environment.

The case of the death of the women in Reus is “extreme but unfortunately it is not isolated,” said the spokeswoman for the Alliance against Energy Poverty, Maria Campuzano.

The group is calling for a ban on electricity being cut in cases of extreme poverty.

Reus city hall said it will take legal action against Gas Natural, the company which cut off power to the woman.

Under Spanish law the firm should have warned local authorities before cutting off the power to give them the opportunity to help the woman,

Gas Natural said in a statement that it was not aware of the woman's financial situation.