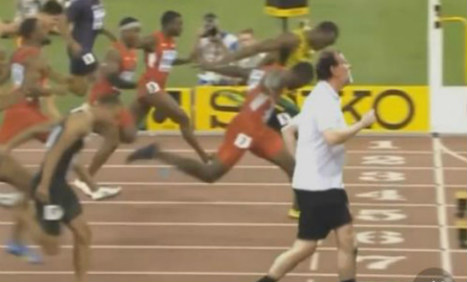 The proposal calling for curbs on the “spreading of images that infringe the honour of a person” was presented as a motion to Congress  week by the PP.

The PP wants the measure to be included in the Citizens Security Law – a controversial law introduced in July 2015 that has been dubbed the Ley Mordaza or “gag law” for imposing restrictions on public protest, social media activism and disrespecting the police.

The new proposal has been slammed as a “further threat to freedom of expression”.

“If the intent is to pursue those who publish images without consent then an act as widespread as sharing political criticism in the form of memes becomes a risky activity,” warned Carlos Sánchez Almeida from the Platform in Defence of Freedom of Information (PDLI).

Of course the proposal immediately sparked a deluge of memes on the subject with the hashtag on Twitter #SinMemesNoHayDemocracia – There is no democracy without memes.

Memes such as these:

But the PP will struggle to push the motion through Congress where it does not have a majority but holds only 137 of the 350 parliamentary seats.

Although Rajoy brokered a deal to return to power after a ten month deadlock caused by two inclonclusive elections, the PP will have to negotiate every bill with the opposition.

Here is one of the most shared Rajoy meme of all time, sending up Rajoy's performance in the last general election in June with Usain Bolt's record breaking 100m sprint.