The probe follows a conversation leaked in June between Fernandez-Diaz and the head of Catalonia's anti-fraud office, in which they discussed investigating pro-independence politicians in the region.

The lower house “approved the establishment of an investigation commission over the 'partisan' use of the interior ministry's resources,” parliament announced late on Tuesday.

The probe represents yet another thorn in the side of the ruling Popular Party, which has failed to form a government after two inconclusive elections, due to a lack of support in large part down to corruption scandals sullying the party.

On Monday, for instance, the trial of one of the PP's fallen stars for alleged misuse of funds when he was a banking boss began.

Former IMF chief and ex-economy minister Rodrigo Rato is being tried with 65 other former executives and board members at Caja Madrid and Bankia, whose near-collapse sparked an EU bailout of Spain's financial sector.

Antonio Trevin, a lawmaker for the Socialist party which proposed forming the commission, said Tuesday they wanted “to clarify whether this government, and particularly its interior minister, have created a political police,” and whether “the prime minister knows about it”.

Trevin said the Socialist party had long accused the interior ministry of using security forces for political purposes such as trying to put obstacles in the way of corruption probes affecting the PP.

Fernandez-Diaz's leaked phone conversations sparked a furore when they emerged in June, prompting repeated calls for his resignation, including from police unions.

But he remained in his post and the PP went on to win general elections, though without an absolute majority, which has forced them to try – and so far fail – to find allies to form a government.

Fernandez-Diaz slammed the June leaks as a “conspiracy.”

At the time, he acknowledged that the meeting, which dates back to 2014, had taken place.

But “to claim that an interior minister is conspiring against members of Catalonia's government is surreal,” he said.

The El Pais daily, however, reported that the commission would not be able to function until a government is created – an event that is less than certain as Spain goes towards third elections. 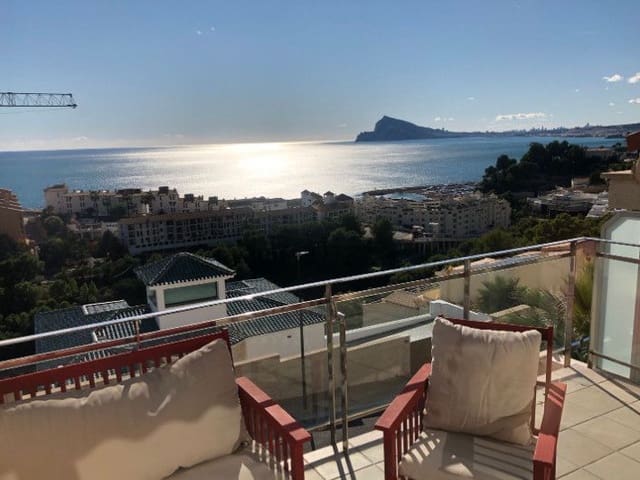 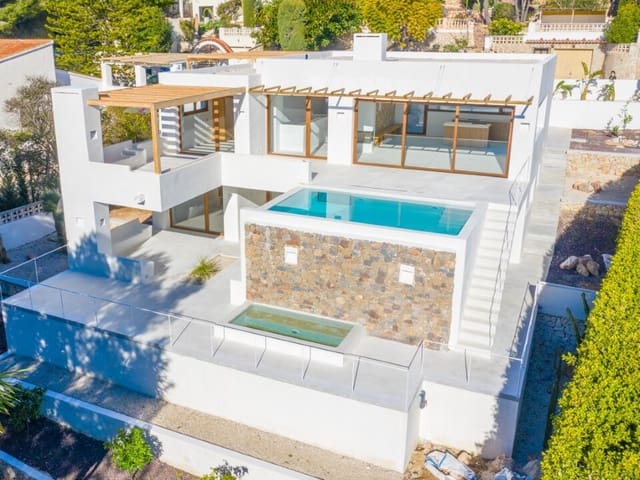 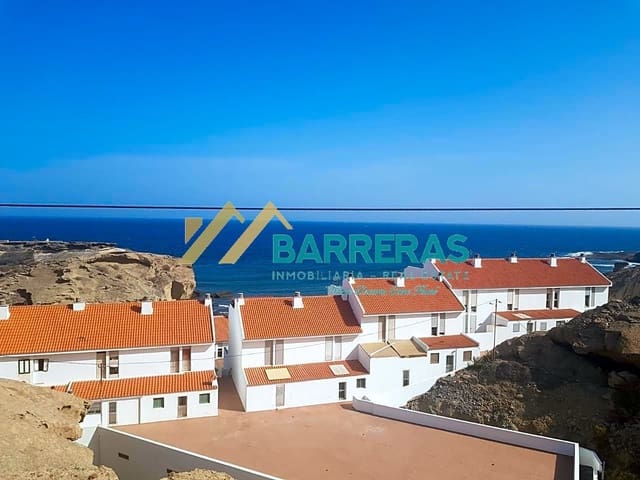 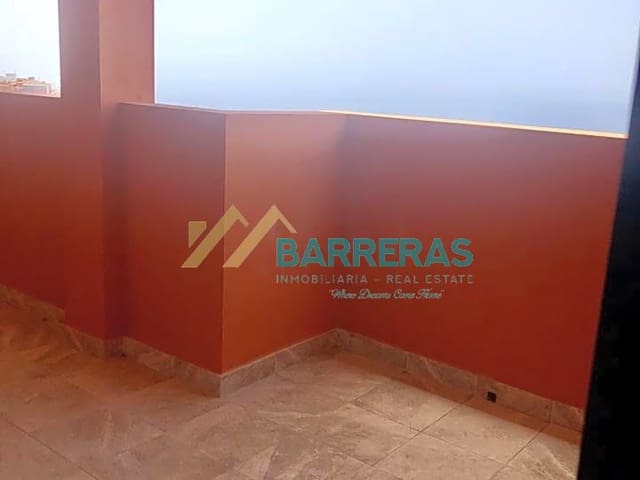 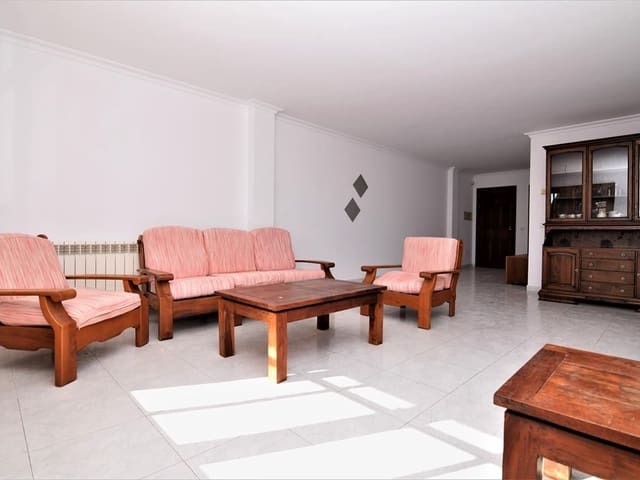