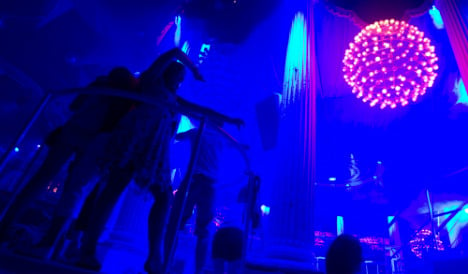 The mother went clubbing until dawn leaving her seven-year-old alone at the hotel. Photo: AFP

The 25-year-old who has not been named was arrested by officers from the National Police in Manacor on Tuesday morning when she returned to her hotel.

The alarm had been raised by fellow guests at the hotel who heard a child “crying inconsolably” behind a locked door in the hotel in Calas, a resort on the eastern coast  of the Balearic island.

Hotel staff called the police who entered the room and tried to console the seven-year-old who was described as “very anxious”.

The child told police that it was not the first time they had been left alone during the holiday.

Officers searched the local area trying to find the mother but they failed to find her until she arrived back at the hotel at 7.30 am after a night spent clubbing, a statement from the National Police in Palma said.

She was arrested and faces charges of child abandonment while her child has been placed in the care of child protection services on the island awaiting a relative to take custody. 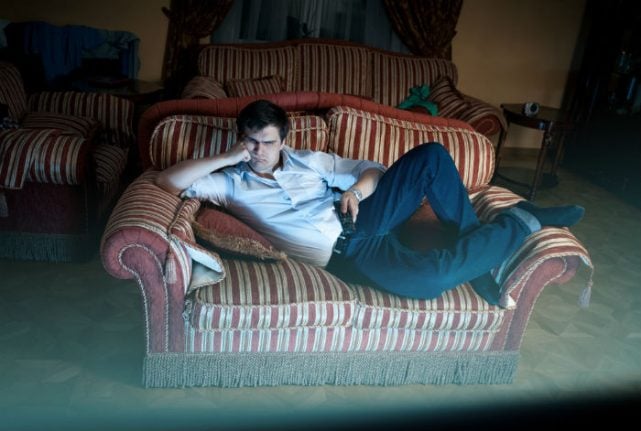