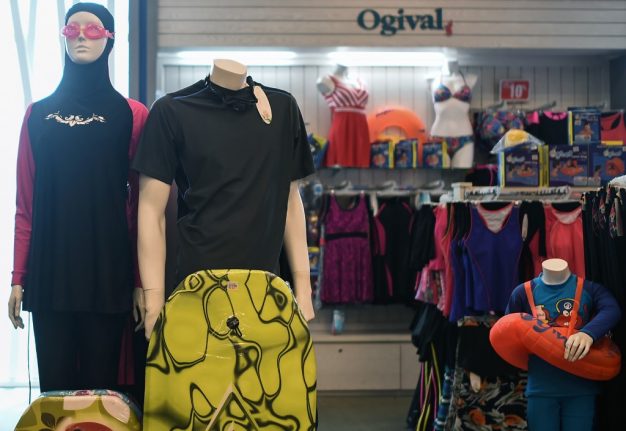 The three women were asked to leave the municipal pool in the neighbourhood of La Chana last month reportedly after other swimmers complained.

The United Left (IU) party has called for an investigation into the incident and called for the council to penalize the management of the sports centre for imposing the “illegal and unjust ban”.

“Xenophobia led to an attack on the rights of the women,” Francisco Puentedura, the spokesman of the IU for the Granada City Council told reporters on Tuesday.

He called for clear rules to be issued to sports centres to prevent future incidents.

“You can't just ban people as you see fit, there need to be clear rules,” he said.

There is no law in Spain governing the wearing of full body swimwear, such as the burkini, in public swimming areas, although somewater parks prohibit the wearing of long-sleeved swimming attire purely for safety reasons as they could cause problems if worn on the waterslides.

Following the controversy in France over the summer, Barcelona city authorities ruled out imposing a burkini ban on public beaches insisting that women must have the right to wear what they like in the sea.

Nice and about 30 other French towns banned the Islamic swimsuit after a July terror attack in which a man plowed his truck into crowds gathered for Bastille Day fireworks killing 86 people. 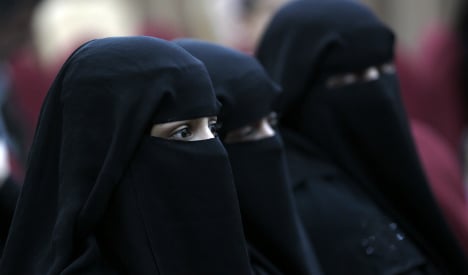 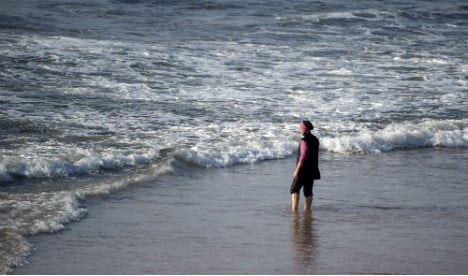