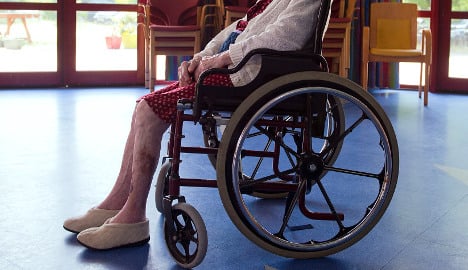 A 37-year-old woman taking care of an elderly woman went into a cafe at about 10.30pm on Tuesday and ordered some food. She then asked an employee there about how to get to the “Chinese neighbourhood”, according to Valencia newspaper Levante-EMV.

But when it came time to pay, the caretaker said she did not bring any money and then started to get into a discussion with the 90-year-old she was taking care of.

During the discussion, the 37-year-old decided to leave the cantina, abandoning the old woman.

“Here, I leave you with grandma, I’m leaving,” the woman reportedly told an employee at the cantina. The employee then called the police.

Officers found the old woman in the street, and she told them that she had not eaten all day and that she was cold.

The nonagenarian also told the police where the woman said she was going and gave them a description of her so that they could find the caretaker.

At about 11.30pm, officers found that the caretaker had gone to a party in the Velluters neighbourhood of Valencia. She confessed that she had abandoned the elderly woman, but violently resisted arrest.

Meanwhile the 90-year-old was quickly taken to hospital due to her health.

The arrested woman is accused of neglect as well as disobeying officers. She is also under investigation for stealing money. 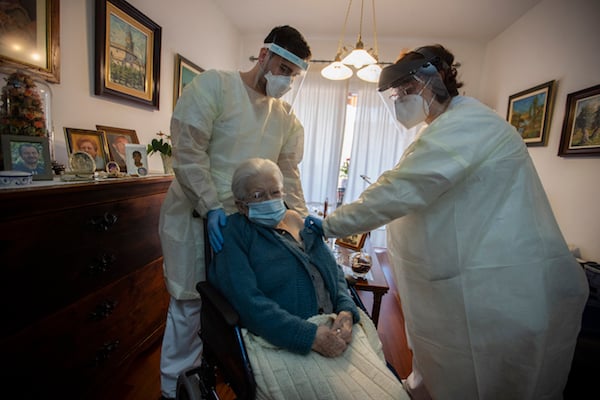