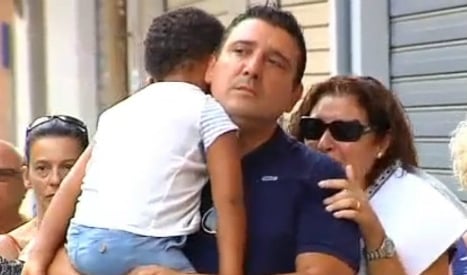 Joan with the parents who believed they were adopting him. Photo: Screenshot / TVE

Noelia Estornell and Albert Bordes had been given ‘pre-adoptive’ custody of Joan three years ago when he was 18-months old and were assured the full adoption process was a matter of paperwork.

But on Monday, they were forced to return the child to his natural mother after a court ruled the boy would be better off in her care.

In heartbreaking scenes the couple arrived at the Civil Guard station in Patraix, Valencia to hand over the child. Crowds had gathered outside in support of the couple.

“He doesn’t understand what is going on. He is upset and angry with us because instead of us taking him to school we are giving him to a lady who he doesn’t know,” said Bordes choking back tears after the handover.

“I told him we are only doing it because we are forced to. I told him we love him very much and will fight for him,” he said.

The couple’s lawyer called the court ruling “a legal aberration” and said the couple will launch an appeal with Spain’s Supreme Court and were willing to take the case all the way to Strasburg.

María José Abeng, the natural mother of the child was just 15 years old when she gave birth and was taken into care at a juvenile facility and was reportedly treated for problems with alcohol.

But the woman, who lives in Oviedo in the northern Spanish region of Asturias, had petitioned the court for the return of her child.

“Child protection services gave my clients the child to foster under pre-adoption conditions and they were told it was certain that he would be allowed to stay with them, and to wait for the judicial process to be completed,” said the lawyer.

“Under no circumstances should a child be given for pre-adoption if there is a chance that they could be returned to their natural parents,” he added.

Ruth Martinez, the president of adoption association that arranged the adoption said what happened represented “a serious failure of child protection in the Spanish justice system” and the child’s welfare had not been taken into account. 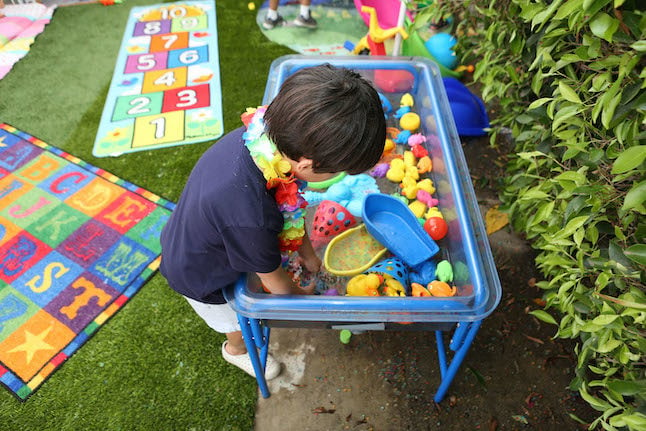 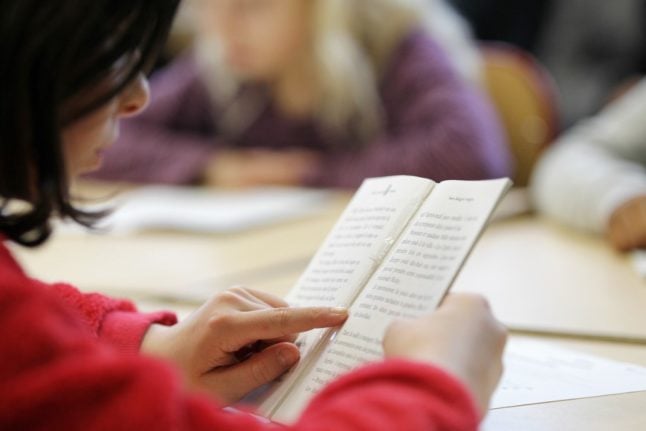