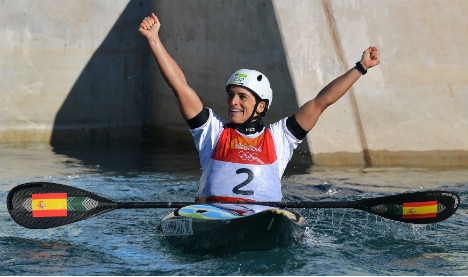 With a time of 1:38.65 the kayaker from San Sebastián beat New Zealand's Luuka Jones and Australia's Jessica Fox into first place.

She secured Spain's first ever kayaking medal at the London 2012 Olympic Games, when she won bronze.

And made history again by becoming the first Spaniard to ever win an Olympic medal after becoming a mother.

The kayaker’s daughter Ane, who was born in 2013, was in the stands to watch her mother paddle to Olympic glory. Chourraut later tweeted a photo of the pair of them after the race. 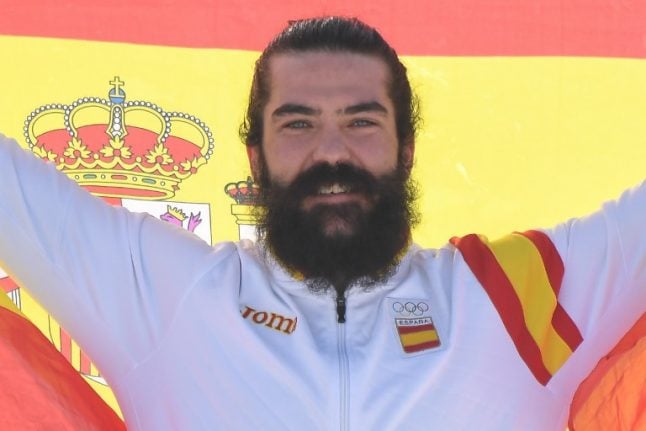 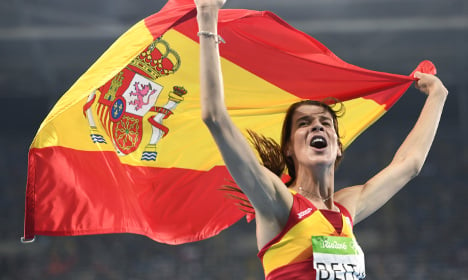