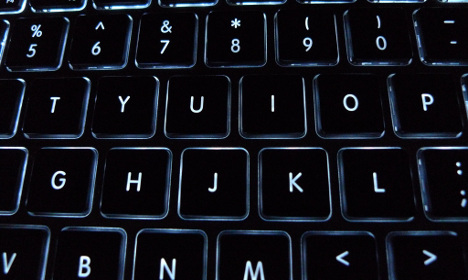 The investigation kicked off last year when police received information that the illicit content was circulating on various internet platforms.

The probe was subsequently given a major boost when a specialised firm came forward with a damaged hard-drive that a customer had given them to retrieve files, in which they found more than 27,500 photos of child abuse.

Police that examined the content of the hard-drive also found video games that consisted of abusing computer-generated images of very young girls, they said.

They subsequently raided the home of the man who had handed the hard-drive to the company in the town of Esplugues de Llobregat near Barcelona, where they found dozens of videos of child abuse.

A police spokeswoman said the arrests were recent, but she did not know exactly when they were made.

The investigation also led police to a British man who taught English and lived in Barcelona, who was found to be storing illegal content online.

Another five people were arrested as part of the same operation in Barcelona, Biscay in the Basque Country further northwest, and Castellon in the east.