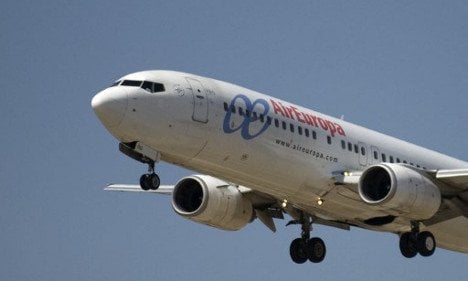 Pilots at Spanish airline Air Europa have called four days of strike promising to bring delays and cancellations at one of the busiest times for holidaymakers.

The company has promised to meet the minimum services required under Spanish law and offers those whose flights have been cancelled a full refund or option to change to another flight before November 30th.

A full list of the affected flights can be found here.

The pilots are striking over grievances including the outsourcing of part of their fleet to another airline, Aernova, pilots union Sepla said on Friday.

Pilots have vowed to maintain so-called minimum services during the strike as is required under Spanish law, but the action is bound to cause disruption, including flight delays and cancellations.

But Air Europa pilots complain that the pilots for the new service will be brought in from outside at lower costs and won’t be covered by industry agreements.