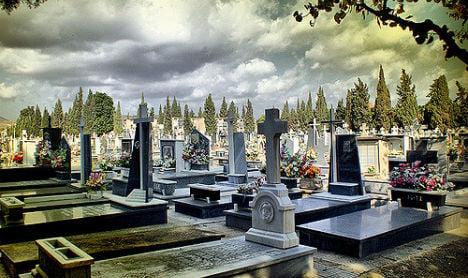 The extraordinary statistic, which costs the taxpayer around €300m ($330m) a year, has been released by Spain’s national Audit Office.

The report revealed that a total of 29, 321 deceased Spaniards were still drawing a pension averaging a total pay out of €25 million each month.

It established the figure by cross-checking pension payments on the social security system for December 2014, with deaths registered at the National Institute of Statistics (INE) dating back to 1989.

The Audit Office called for an overhaul of the bureaucratic system that it slammed as ridden with “gaps and weaknesses”.

The report said that insufficient information was given to the Social Security Office when a person died and that it “failed to use effective controls over who it pays pensions to, and neither do the banks through which pensions are paid.”

The report adds pressure on a social security system that has consistently fallen short of revenue goals, even since Spain came out of recession three years ago.

On Wednesday, the interim government of Mariano Rajoy said it was necessary to tap a social security reserve fund for the second time this month to pay pensioners.

The Spanish government said it expects the public pension system this year to register a deficit equivalent to 1.1 percent of GDP. 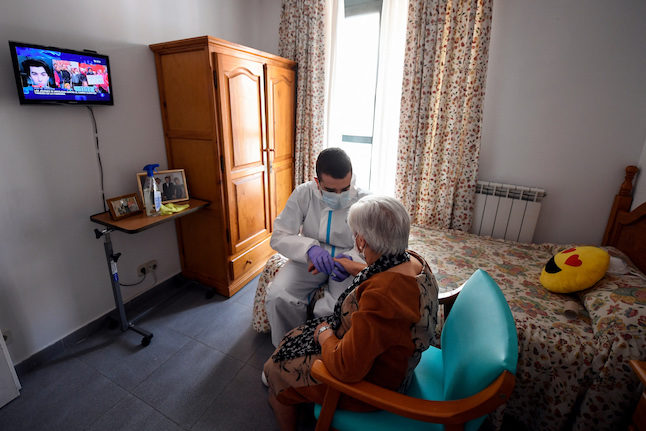