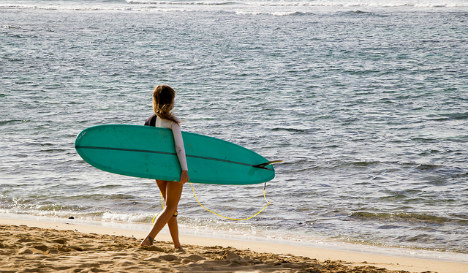 File photo of a girl with a surfboard. Photo: hjl/Flickr

An off-duty police officer saved the life of a young Bulgarian woman on Thursday, who had spent the whole night clinging to a surfboard in waters off Tarifa, southern Spain.

She had been unable to reach the shore due to strong currents and had spent the night floating on a cork board.

The off-duty officer was fishing on a boat in the waters of the Strait of Gibraltar when he spotted the woman at around 9am, a statement from Spain’s Civil Guard confirmed.

She was three miles from the mouth of the River Jara, lying on the surfboard suffering from exhaustion and mild hypothermia.

The young woman had decided to go for a midnight dip in the water with her board on Wednesday night, according to Europa Press.

She entered the waters off Los Lances beach and was swept away by the strong currents.

She was taken back to Tarifa port by the boat, where she was checked over and treated for mild hypothermia at the local Guardia Civil headquarters. 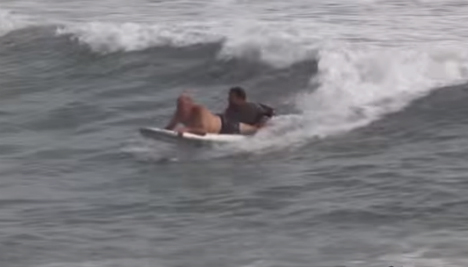 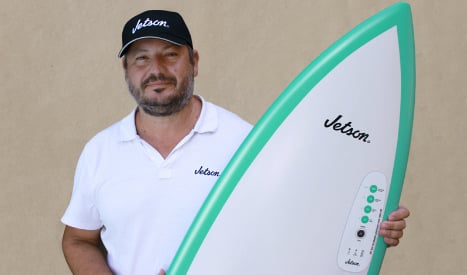