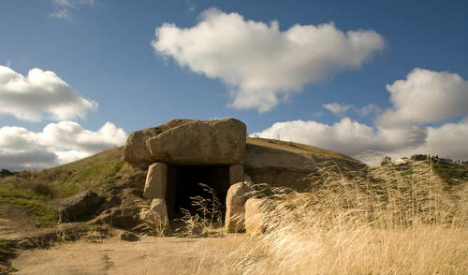 The site, known as the Antequera Dolmens Site, comprises three megalithic monuments: the Menga and Viera dolmens and the Tolos of El Romeral, and two natural monuments: the Peña de los Enamorados and El Torcal mountainous formations, which are landmarks within the archaeological complex.

It is one of 29 new sites to be granted World Heritage status by the United Nations body.

The megalithic burial mounds date back to the Bronze age, during the 3rd millennium BC and were likely used as burial chambers for ruling families.

The Dolmen of Menga is one of the largest such structures in Europe at 25 metres long, five metres wide and four metres high. It was built with 32 megaliths or large stones, the largest weighting around 180 tonnes. The Dolmen of Viera (pictured above), located around 70km away, is built in the same style as the Dolmen of Menga, using upright stones. It was discovered between 1903 and 1905 by brothers Antonio and José Viera, who also discovered El Romeral, 4km away. El Romeral (pictured above) was constructed later than the other two tombs, in around 1800BC.

The dolmens are joined on the World Heritage list by 28 other sites including Gorham’s Cave Complex in Gibraltar; four caves nestled into the steep limestone cliffs on the eastern side of the Rock.

The caves contain archaeological and paleontological deposits that provide evidence of Neanderthal occupation over a span of more than 125,000 years. 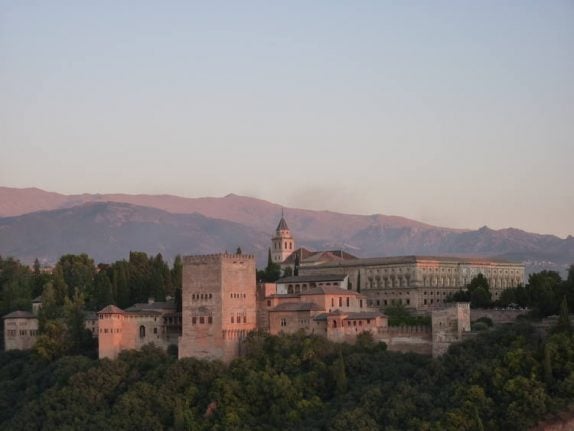 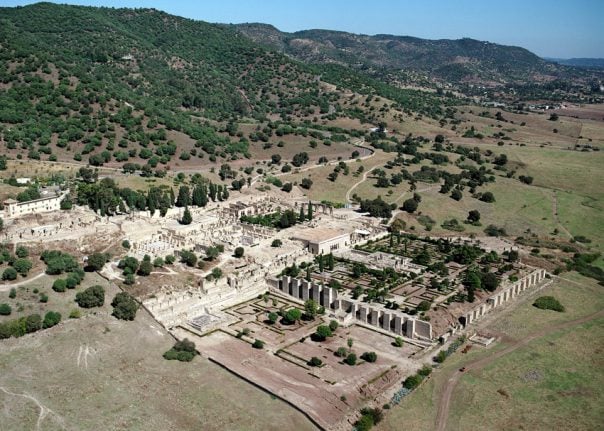