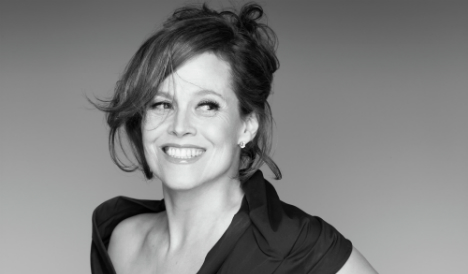 The star of the Alien films will receive the honour on September 21st when her latest film, A Monster Calls – directed by Spaniard J.A. Bayona – is screened at the festival.

It will be Weaver’s third visit to the festival after presenting Alien in 1979 and A Map of the World in 1999.

“The festival’s most important honorary award acknowledges the career of the North American actress whose name has presided over some of the biggest productions in the last few decades, under the direction of moviemakers such as Ridley Scott, Peter Weir, James Cameron, Mike Nichols, Roman Polanski, Ang Lee and David Fincher,” the festival said.

Weaver came to prominence in 1979 following her lead role as Ellen Ripley in Ridley Scott’s Alien. She is also known for her starring roles in the film’s sequels, Aliens, Alien 3 and Alien: Resurrection, as well as her Oscar-nominated performance as Dian Fossey in Gorillas in the Mist.

She also starred in the original Ghostbuster films and James Cameron’s Avatar, among dozens of other performances on stage and screen.