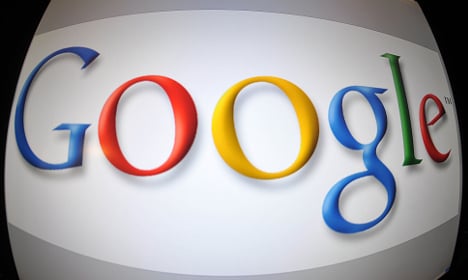 Google faces a raft of fiscal probes across the continent. Photo: AFP

As Google faces a raft of fiscal probes across the continent, Pichai told Germany's Welt am Sonntag newspaper that the US company invested “very heavily” in Europe and employed 14,000 people there.

“As a global company, we find ourselves between the conflicting priorities of international tax law,” he said, in remarks published in German.

“Based on the structure of existing tax law, most companies pay the bulk of their taxes in their home countries.”

He said that Google respected the laws on the books, and that governments would have to take action if they wanted to ensure more revenues stayed at home.

“Only the further development of the global tax system by politicians can lead to better results,” he said.

Asked about a Brexit or British exit from the EU following last month's watershed referendum, Pichai underlined the importance to Google of a “unified digital market” in Europe.

He said it was a “challenge” for a multinational company “to come to terms with different laws and regulations in each country”.

“This complexity makes greater engagement difficult, which also plays out in investment,” he said, stressing however that large companies were better able to deal with such issues than small firms.

European officials have raised questions about the tax liabilities of companies including Google, Amazon and Apple. Some firms have taken advantage of tax breaks offered from Ireland, Belgium and Luxembourg.

Google's offices in Madrid were searched in a tax probe in late June, just over a month after police raided the Internet giant in Paris in a similar investigation.

The European Union also filed new anti-trust charges against Google last week, piling pressure on the company over the alleged abuse of its market dominance.

Pichai said Google's Android mobile phone operating system was “among the most open computer systems ever invented” and insisted that most Android phones “have several apps that aren't from Google”. 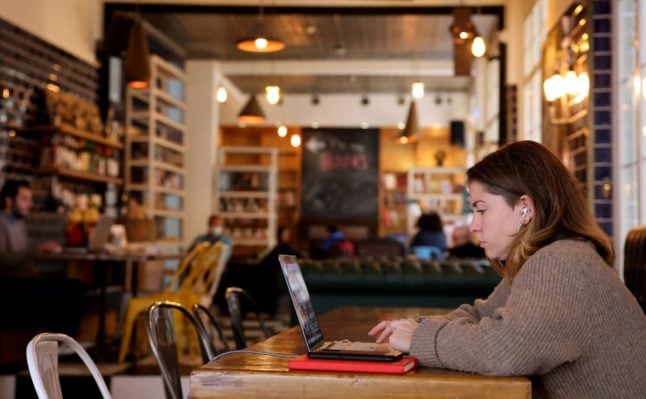 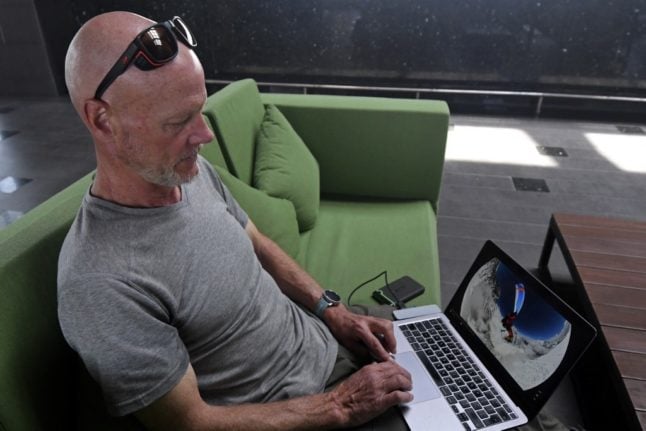