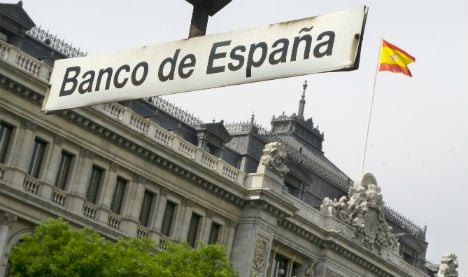 The ministers “found that Portugal and Spain had not taken effective action in response to its recommendations on measures to correct their excessive deficits”, a statement said.

The decision “will trigger sanctions under the excessive deficit procedure.

Spain and Portugal now have 10 days to lobby the EU to impose no penalty.

The European Commission, the EU's executive arm, will consider their arguments and must decide on sanctions within 20 days.

Under EU rules, the commission could impose fines of up to 0.2 percent of gross domestic product on eurozone countries that repeatedly ignore the deficit limits – but to date it has not dared to use its full power.

The ministers took the unprecedented step despite fears that too much austerity by Brussels will further stoke anti-EU populism after the Brexit vote.

“The rules are the rules,” said French Finance Minister Michel Sapin, ahead of the talks with his EU counterparts.

However, he said these should only be applied “intelligently” as he urged the EU to take the specific situation of each country into consideration.

Hit hard by the eurozone debt crisis, Spain and Portugal have been under the EU's excessive deficit procedure since 2009 because of recurrent fiscal holes..

Many EU powers, led by Germany, have long hoped for the commission to crack down on public overspenders, even amid the fallout of the British vote to quit the bloc and a poor economy.

French Finance Minister Michel Sapin said on Monday Portugal does not deserve punishment on its budget and argued the commission should take a light touch.

“Portugal has made enormous efforts in the past years. It does not deserve excessive discipline,” said Sapin ahead of the talks.

France's plea for leniency came after Germany recently warned Portugal against making “a serious mistake” by flouting the rules.

“I think that we all agree… the rules must be applied,” Schaeuble said on Monday.

The often-broken rules call for budget deficits not to exceed 3 percent of gross domestic product.

Spanish Finance Minister Luis de Guindos firmly defended his country's record, where the deficit was slashed from a towering 10.4 percent of GDP in 2012 to half that in less than four years.

“The reason I am optimistic is the sheer nonsense that a fine against Spain would signify,” de Guindos said ahead of the talks.

Under EU rules, the commission could impose fines of up to 0.2 percent of gross domestic product on eurozone countries that repeatedly ignore the deficit limits – but to date it has not dared using its full power.

Portuguese Prime Minister Antonio Costa warned last week that imposing a fine would only embolden euroscepticism in the wake of Britain's decision to leave the European Union if Brussels applies sanctions.

Spain and Portugal have been under the EU's excessive deficit procedure since 2009 because of recurrent fiscal holes following the global financial crisis.

Bailed-out Portugal, long considered a star reformer, also sharply cut its budget deficit from close to 10 percent of GDP in 2010 to 4.4 percent last year, but that still overshoots targets and the bloc's limit.

Spain, while avoiding a eurozone bailout, suffered through six years of recession.

In 2015 it reported a deficit of 5.1 percent of gross domestic product (GDP), still way off the target of 4.2 percent set by the commission and the normal 3.0-percent limit. 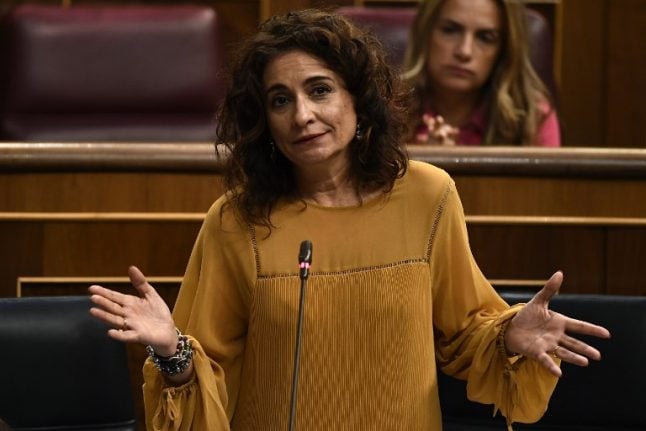 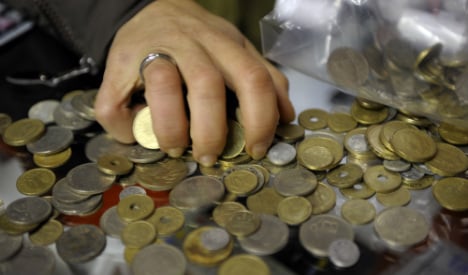 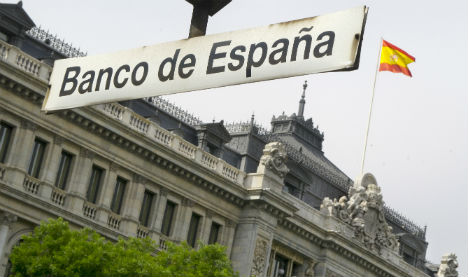 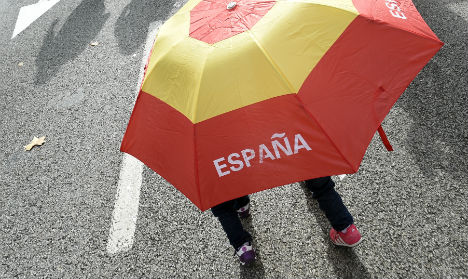 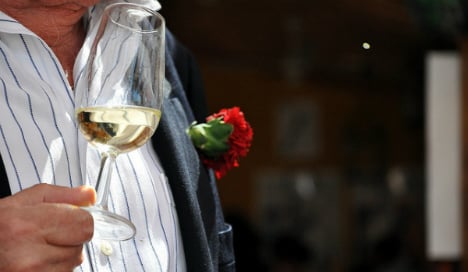