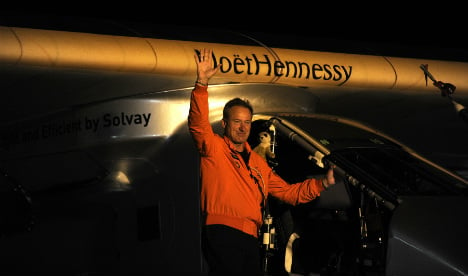 The experimental aircraft took off from Seville at 6:20 am (0420 GMT) for a flight that should last about 50 hours and will take it over the Mediterranean Sea.

Swiss national André Borschberg was at the controls for the journey that will pass through through Algerian, Tunisian, Italian, Maltese and Greek airspace. Solar Impulse is to land in Cairo on Wednesday.

The plane, which is no heavier than a car but has the wingspan of a Boeing 747, will then set out for Abu Dhabi on the final leg of its voyage. It took off from the United Arab Emirates capital on March 9th, 2015 with the aim of promoting clean, renewable energy.

Solar Impulse is being flown on its 35,400-kilometre (22,000-mile) trip around the world in stages, with Borschberg and his Swiss compatriot Bertrand Piccard taking turns at the controls of the single-seat plane.

Applause broke out on June 23rd when the aircraft touched down in Seville after its pilot, Piccard, made the first solo transatlantic crossing of a plane with only solar power.

The exhilarated 58-year-old told AFP at the time he had thought a lot about aviation pioneer Charles Lindbergh, the first man to fly solo across the Atlantic, during the 6,765-kilometre flight.

“I met him when I was 11, we were both at the Apollo 12 take-off, and for me Lindbergh is one of these heroes who did what no one thought was possible,” Piccard said by phone.

Borschberg piloted a 8,924-kilometre flight between Japan and Hawaii that lasted 118 hours, smashing the previous record for the longest uninterrupted journey in aviation history.

Solar Impulse typically travels at a mere 48 kilometres (36 miles) an hour, although its flight speed can double when exposed to full sunlight. 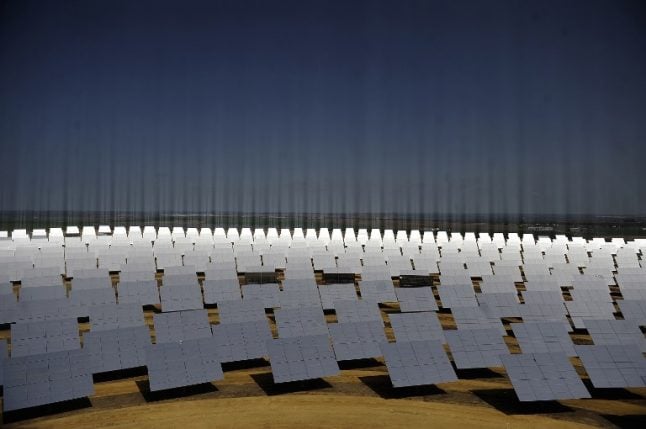 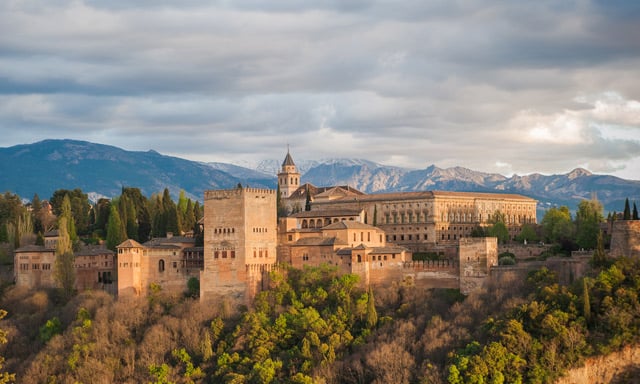