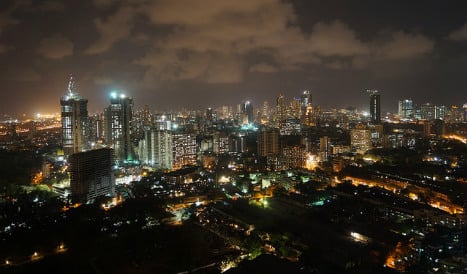 I spent my childhood in India, my high school summers in Oxford and Prague, the last three years in the United States, and a summer in Dublin. I grew up getting my hair braided in Kuala Lumpur, snacking on street food in Bangkok, and shopping for curiosities at markets in Cairo. But over the years, Mumbai is the only place I've ever called home.

When I came to Spain for an internship two months ago, I wasn't sure what to expect. It wasn't that I was expecting a massive culture shock but still, imagine my surprise to find that I felt right at home in Madrid.

The Spanish are just as nocturnal Spanish and Indian cities have much in common, but one of the first things that stood out to me is that they never sleep. Mumbai’s Marine Drive and Madrid’s Puerta del Sol by night are nearly as noisy and overflowing with people as they are during the day. The best part about this is the late-night snack runs; you can head out to grab some fresh croquetas in Madrid or wada pavs – fried potato fritters, a Mumbai classic – at three in the morning just as easily as you can at 3 p.m.

And of course, the nightlife! Many of Mumbai and Delhi’s pubs are hopping long into the night, just like Madrid and Barcelona’s tapas bars. The only downside to this is that it’s possible to find yourself stuck in one of Mumbai’s traffic jams at 1 a.m. When I first sat down for dinner with a Spanish family, I quickly realised that a meal in Spain isn’t very different from one in India. There’s usually an abundance of food, and like Indians, Spaniards take their meals seriously. For instance, sobremesa – the period of relaxation after a meal – has no direct English translation because the concept is uncommon in most cultures. Just like the Spanish, Indians usually eat with family and linger at the table once they’ve finished. We even take a quick siesta if there’s time and wake up to some hot chai with cardamom and ginger.

Both cultures are also extremely appreciative of delicacies from other parts of the country. My Spanish host mother in Madrid loves to cook Galician-style octopus, just like my Indian mother in Mumbai whips up some Punjabi chicken tikka masala every now and then. Even the law shows that food holds a special place in Spanish culture: ever since the 13th century, bars and restaurants are required to serve food alongside drink. Over hundreds of years, this remains unchanged; it’s virtually unheard of to have some sangria without a plate of ham or olives on the side. There’s no law requiring bars to serve food in India, but it’s just as rare to have a beer without an accompanying dish of kebabs (or two).

Every region has a different culture Take a drive in any direction a few hours outside of Spain’s capital, and you’ll find yourself surrounded by people speaking Basque, Catalan, or Galician instead of Spanish. Similarly, a drive outside Mumbai would mean a switch from Hindi to Marathi, Gujarati, or Konkani.

India and Spain, with their incredible diversity, offer a kaleidoscope of different cultures. Head over to Goa, along the India's southern coastline, for a glimpse of colonial Portuguese architecture, or to the north for the Taj Mahal and other Mughal architectural marvels. A trip to Spain would be just as culturally rich, with the medieval Moorish mosques of Andalucia and the remnants of the Roman Empire in Extremadura. This also means multiple the number of regional festivals and fiestas! This seems strange – and sometimes offensive – to many, but hardly any personal details are off limits to Spaniards, something they share with Indians. A few minutes after they’ve met you, they probably want to know whether you have a boyfriend and what you’re planning to do with your future. Both peoples also have a relative conception of personal space – in Spain, it’s perfectly normal to greet strangers with the same intimacy as you might greet your mother in the United States!

Nothing is more important than family Spanish and Indian families are often large, loud, and extremely close to each other. Spanish children tend to live close to their parents or stay with them once they grow up, while it’s traditional in India for a groom to bring his bride home to his family after marriage. In India, I live in a big household with my parents, grandparents, and brother, while my Spanish host mother’s three daughters are all in their twenties but live together. Strong family values are central to both cultures, so I never once felt out of place in my Spanish home. Indeed, within a few short weeks, Spain has become my home away from home. I'll come back here again and again, to fling tomatoes during La Tomatina in Buñol just as I would fling colours during Holi, the festival of colour in India. I'll come back to take a walk down to Lavapies in Madrid for a plate of piping hot samosas and kebabs just as I would in Mumbai. And should I ever feel homesick, I know I'd be welcome to sit down for dinner with my Spanish family anytime.

One thing never changed, however – I still had to store a little bottle of hot sauce in my purse wherever I went. But then again, all desis have that in common; armed with our hot sauce, we're ready to take on the world. 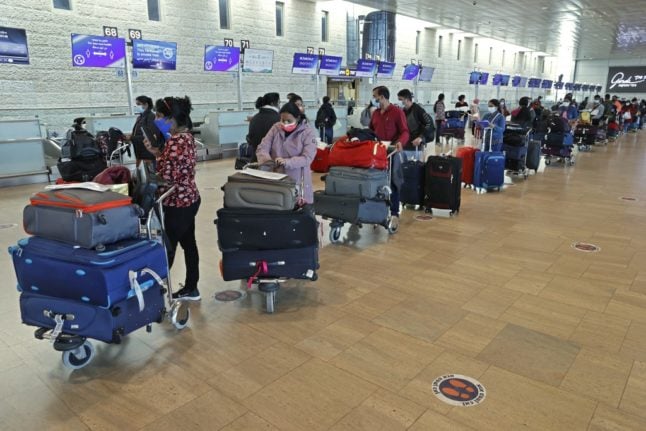 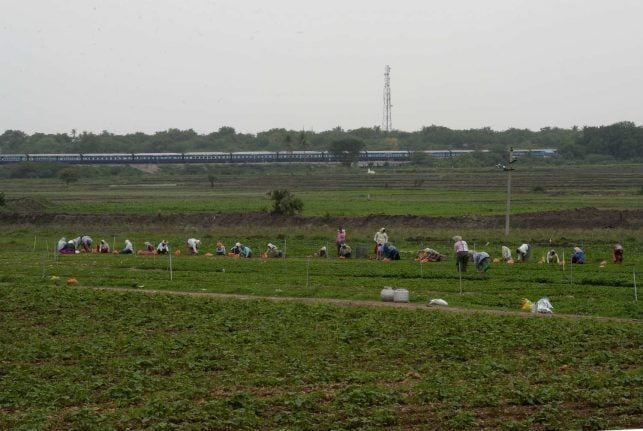