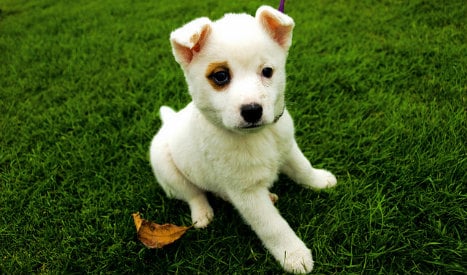 The 30-year-old woman, who has not been named, lost her dog in December 2014. It was found by a member of the public and taken to the Son Reus Animal Protection Centre in Palma de Mallorca.

The centre retrieved the woman’s contact details from the dog’s chip and told her they had her pet, but when she arrived, staff explained that she would need to fill out several forms, pay a tax and bring in some paperwork related to the chip.

Instead of going home to pick up the relevant paperwork, the woman went straight to the kennels, broke a padlock and retrieved her dog.

The Son Reus Animal Protection Centre reported the incident to the police and on Monday a judge in Palma fined the woman €540.