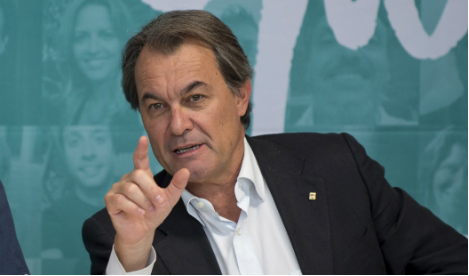 A Spanish judge on Tuesday recommended that the former president of the northeastern region face trial for his role in calling the non-binding and unofficial plebiscite on whether to breakaway from Spain.

Just two months after Scotland held its referendum on independence – a poll that ultimately resulted in a ‘No’ vote – Catalonia held its symbolic vote.

But the poll was held in the face of fierce opposition from the Spanish government who appealed to the Constitutional Court to ban it because “no vote can be assigned unilaterally to one region about a matter that affects all Spaniards,” said Prime Minister Mariano Rajoy at the time.

Plans for the referendum had to be watered down to circumvent the ruling and the ballot boxes manned by volunteers and with no participation from the regional government.

However, a court in Catalonia has now ruled that Mas, who was president of the region until January, “intentionally and openly refused to obey the mandate from the Constitutional Court.”

The High Court Judge recommended that Mas, along with two former ministers Irene Rigau and Joana Ortega, stand trial for overstepping their authoritity.

Mas led an independence movement in the region until he was forced to step aside in January to end political deadlock between separatist parties to form a government.

He was replaced by Carles Puigdemont who has vowed to push ahead with a roadmap to independence for Catalonia with 18-months, although he is facing a parliamentary vote of no confidence in September after failing to win consensus on the budget.

In the mock referendum some 81 percent of voters supported a breakaway from the Spain although less than half of those eligible to vote turned out. 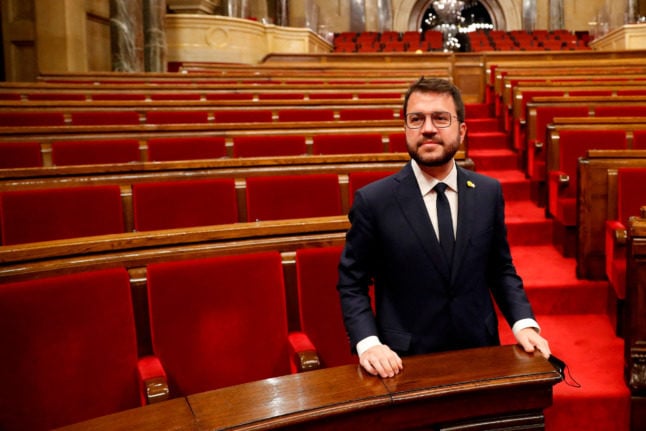 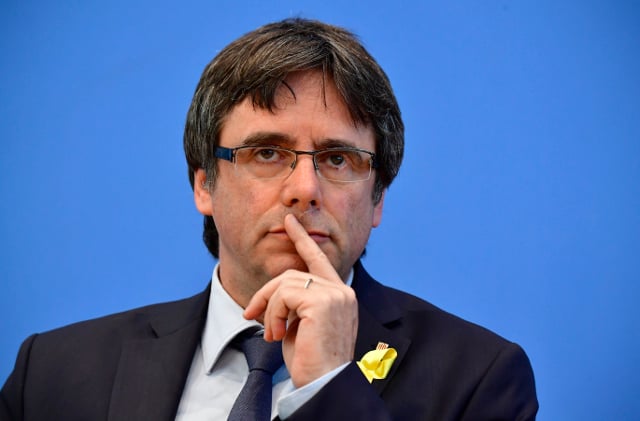