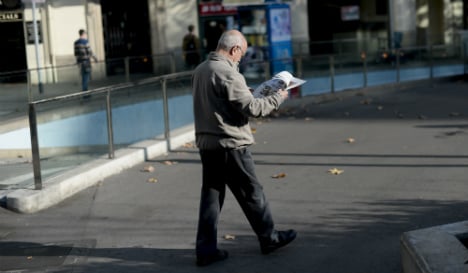 The day after Spain's second general election in six months, the country's newspapers have given Rajoy and his conservative PP a decisive victory.

“Rajoy promises to speak to all parties and claim his right to govern.” / “Ciudadanos are the main victims of the new elections.” “Podemos and the United Left fail, losing a million votes.” “Podemos and the United Left fail to surpass the PSOE, even though (Socialist leader) Sánchez does even worse.” “Rajoy to talk with leaders of all other parties today.” “Euphoria in Calle Genove.” (The street where the PP headquarters is located.) “The PP increases its majority at the expense of Ciudadanos.” El Correo chose a photograph of the PP leader kissing his wife: Rajoy claims his ‘right to govern’ after decisive victory for PP