A Spanish court on Wednesday wrapped up the embezzlement trial of the Spanish king's brother-in-law and his wife, accused of tax evasion, ahead of a verdict expected in a few months' time.

The court in Palma on the Mediterranean island of Majorca will consider prosecution demands for a 19-year jail term and €980,000 ($1 million) fine for Princess Cristina's husband Iñaki Urdangarin, an Olympic handball medalist turned businessman.

Urdangarin's defence lawyers insist he has done nothing wrong and should be cleared.

The princess and her husband Iñaki Urdangarin are among 17 suspects who went on trial in January as part of a case that involves business dealings by the Noos Institute, a not-for-profit organisation based in Palma which Urdangarin founded and chaired from 2004 to 2006.

“Nothing to say, thank you, your honour,” said Cristina when asked if she wished to make a closing statement.

The case centres on accusations that Urdangarin used his royal connections to win inflated public contracts to stage sporting and other events and then syphoned off some of the proceeds into Aizoon, a firm he jointly ran with Cristina, to fund a lavish lifestyle.

Those on trial stand accused of diverting some six million euros of public funds destined for Noos between 2004 and 2007.

As well as calling for a stiff sentence for Urdangarin, prosecutor Pedro Horrach called for the former's then business partner Diego Torres, also accused of embezzlement, to be jailed for 16-and-a-half years.

Prosecutors have refused to press charges against Cristina, who along with her husband is suspected of using Aizoon for personal expenses including work on their mansion in Barcelona, which reduced the firm's taxable profits.

The group's lawyer earlier this month called for King Felipe VI's sister – who has denied knowledge of her husband's activities – to be jailed for eight years.

But Manos Limpias' own image was tarnished earlier in the trial when its leader was detained for alleged extortion and other charges, accused of asking Cristina's lawyers for money in exchange for dropping its accusations of tax evasion complicity against her.

Cristina held a half share in Aizoon but her lawyer Pau Molins insisted that Urdangarin had exercised “absolute and exclusive domination” over the firm with the princess “completely on the fringes of its daily management.”

The corruption case involving the princess has sullied the reputation of the monarchy and become a symbol of perceived corruption among Spain's elites.

It was also part of the reason behind King Juan Carlos's abdication in June 2014.

The princess and her husband have been excluded from royal activities and spent the past three years living in exile in Geneva. 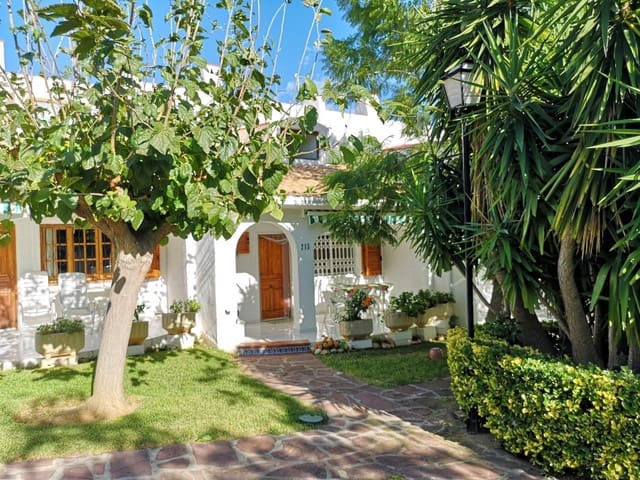 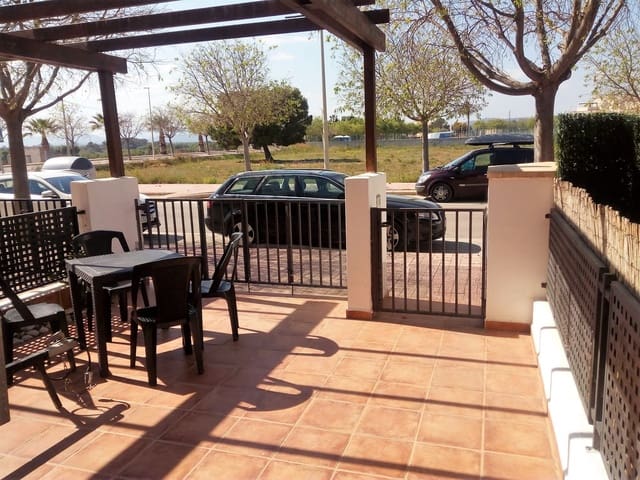 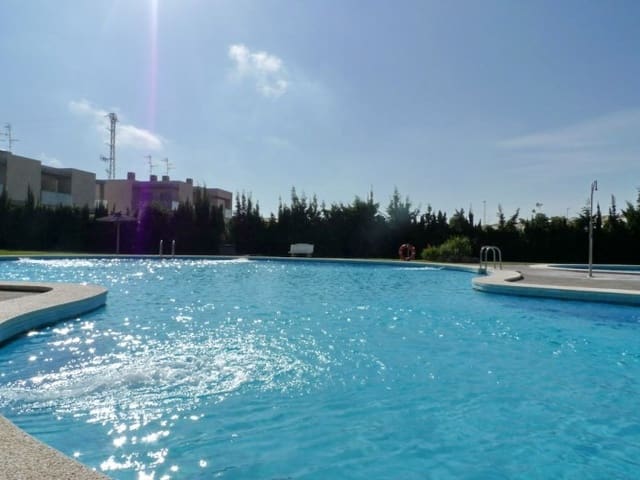 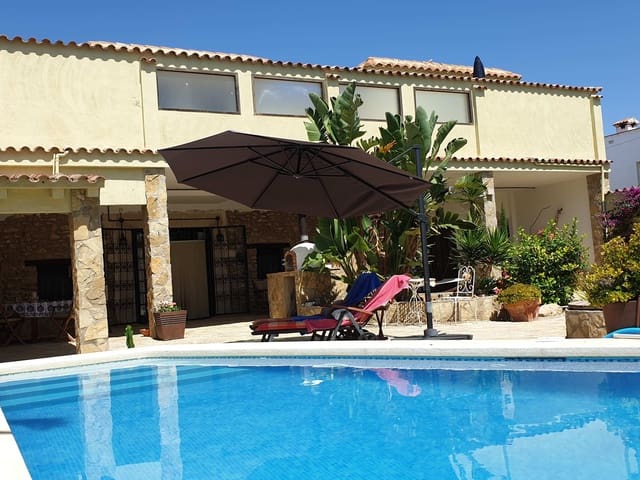 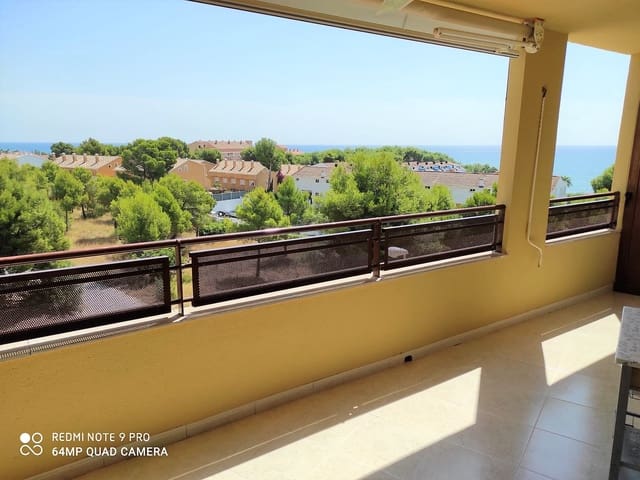 Apartment for sale in Castellón (Costa Azahar) for €160,000
More properties for sale in Spain »