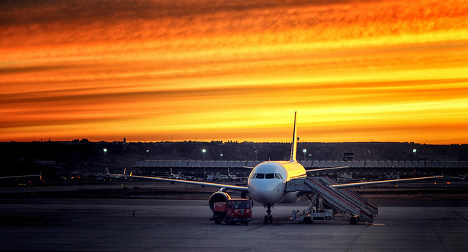 The group – El Servicio de Dirección de Plataforma (SDP) – manages over 50 percent of the air traffic at Madrid Barajas airport and its 47 members are striking over job insecurity.

SDP members are striking over fears over the insecure future of their jobs.

They have reported the company Ineco, run by Spain’s transport ministry, for making changes to their employment contracts.

The mid-week strike could affect travellers during one of the busiest periods of the year, when thousands of people fly to and from the Spanish capital.