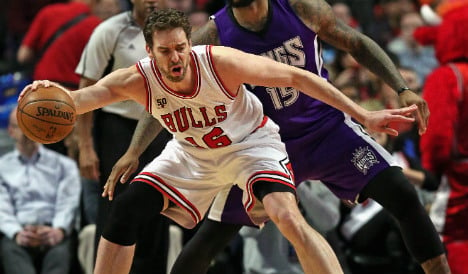 Spanish basketball player Pau Gasol is yet to confirm if he will travel to Rio for the Olympics. Photo: AFP

The mosquito-borne virus, which has spread across much of Latin America, can lead to severe birth defects in babies.

“I've done a lot of research (on Zika), and it's confirmed my fears, even if the risks are minimal,” the 35-year-old Chicago Bulls player said on Wednesday.

“Freezing sperm is one of the options that must be taken into account, and I will consider it if I go to the Games.”

He added: “It's good that there's been a lot of debate and progress in terms of prevention, but the reality is still worrying.”

The triple European champion and multiple Olympic medallist said he had still to make up his mind whether to travel to Rio or not.

“Once I've made my decision I will make it public,” he said.

“The statistical forecast is that out of the 500,000 foreigners coming to the Games in Rio, less than one tourist will be infected,” he said.

In Brazil, some 1.5 million people have been infected with the virus, and nearly 1,300 babies have been born with microcephaly – abnormally small heads and brains – since the outbreak of Zika began there last year.

The virus, which usually causes only mild, flu-like symptoms, can also trigger adult-onset neurological problems such as Guillain-Barre Syndrome, which can cause paralysis and death.

In an added complication, there is limited, but growing evidence that Zika can be transmitted sexually.

There is no vaccine for Zika. 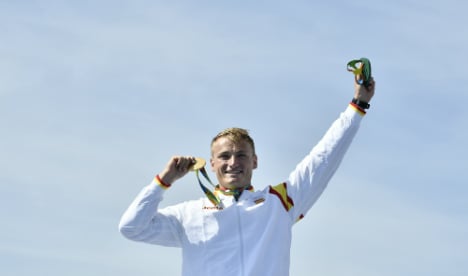