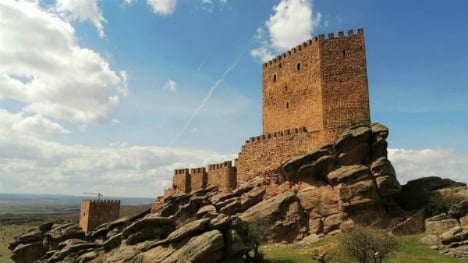 The Castle of Zafra has experienced a 488 percent increase in popularity. Photo: Borjaanimal/Wikimedia

So-called “television tourism” is on the rise, according to the popular reviewing website, which said that one in every five travellers chooses their destination based on something they have seen in films or on television.

TripAdvisor analyzed traffic figures across several Spanish sites that appeared in the series and discovered a huge increase in interest since Game of Thrones hit the screens.

Seville, which took centre stage in series five of the popular HBO series, has seen a 13 percent increase in tourist interest since featuring in the show, while Almería´s popularity has shot up by 16 percent.

The Castle of Zafra, a 12th century castle which appeared in series six of the popular programme, has seen a 488 percent increase, while the town where the castle is located, Campillo de Dueñas, has seen interest soar by 291 percent compared to last year.

Other locations used in the series have also seen their popularity soar, such as the Catalan city of Girona. Some of the city’s famous sites to make it into the series included the cathedral, the Jewish quarter and the Arab baths.

Another site that has risen in popularity is las Bárdenas Reales de Navarra, a semi-desert and national park renowned for its unusual rock formations.

Tourists and TV fans eager to see the real life settings of their favourite TV show are increasingly being catered for by travel companies running Game of Thrones themed tours. 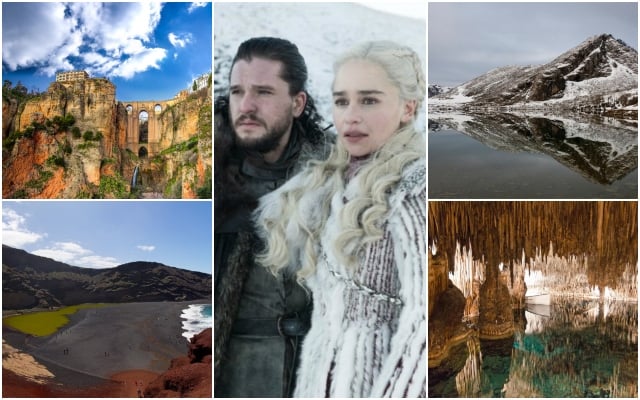