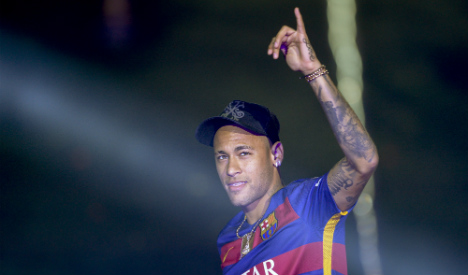 “It was better to accept this agreement than continue on with the uncertainty that has dragged on for a long time over the Neymar case,” Barcelona president Josep Maria Bartomeu told reporters, in reference to the transfer deal that authorities believe was undervalued, allowing the club to pay lower taxes in Spain.

The agreement frees up Bartomeu and his predecessor Sandro Rosell from possible criminal proceedings that could have seen them jailed.

Neymar's arrival in 2013 has been a huge success for Barça on the pitch but a judicial nightmare off it.

The 24-year-old is being investigated in Brazil and Spain over his shady transfer from Brazilians Santos to Barça.

Catalans Barcelona originally published the transfer figure as €57.1 million, with €40 million of that given to the player's family.

Brazilian investment fund DIS, which held 40 percent of Neymar's sporting rights when he played at Santos, claims it was cheated out of its real share of the transfer due to parallel contracts that Barcelona and Santos allegedly used to hide the true cost.

Santos – where Neymar started his career – received €17.1 million, €6.8 million of which went to DIS.

But Spanish judicial authorities believe another €26 million from the parallel contracts were shared between Neymar, his family and Santos, with DIS and the taxman missing out on their cuts.

Barcelona had already made a voluntary €13.5 million tax payment after being indicted for alleged tax fraud. 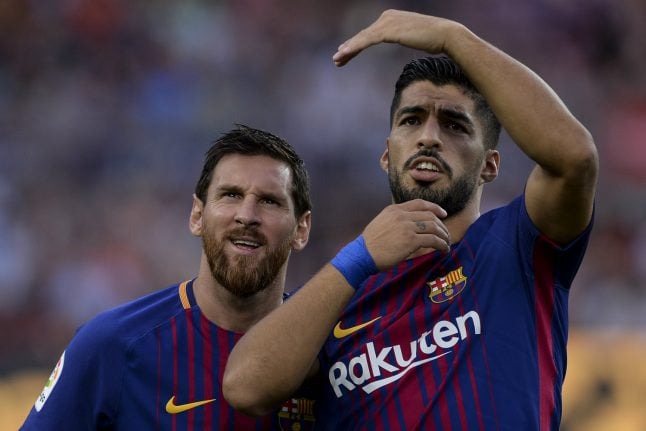 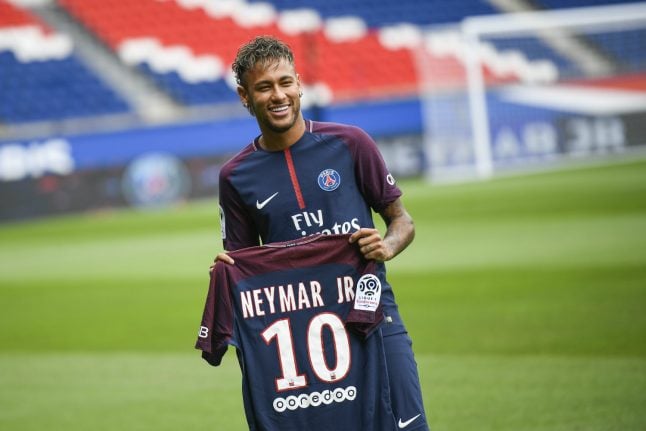 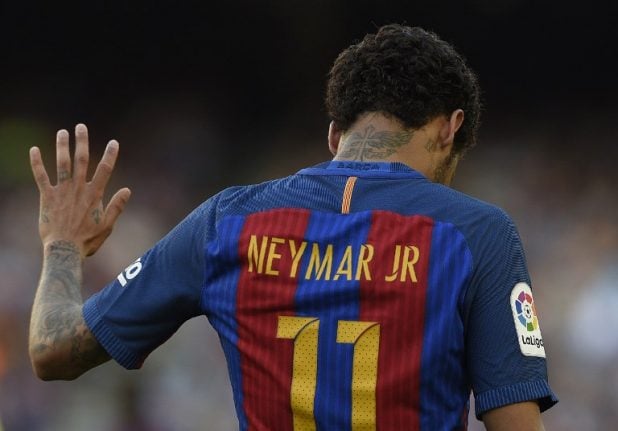 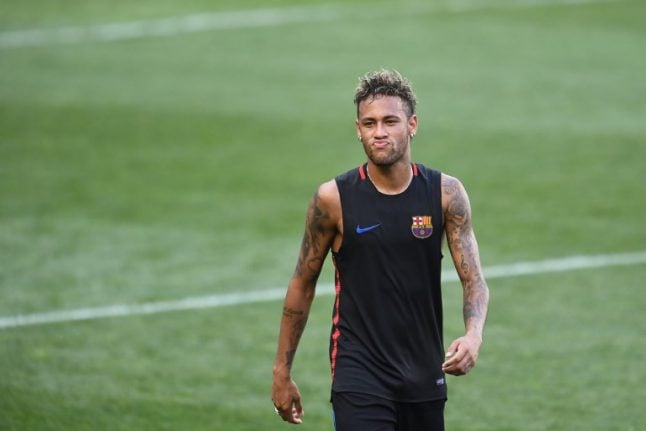