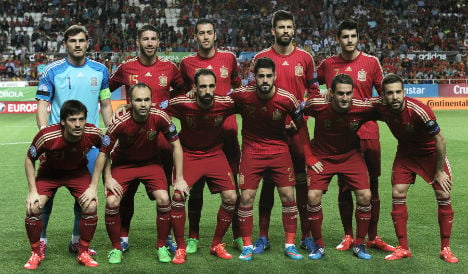 “Operating at the Eurotunnel site, Dunkirk customs officials carried out a search of a Spanish heavy goods vehicle returning from Great Britain. The driver presented commercial documents covering the transport of merchandise from China,” said the customs statement.

“In the middle of the merchandise, customs officials found a box without any markings on it.

“Inside this, they found counterfeit Spanish national team jerseys.”

Euro 2016 begins in France on June 10th and ends a month later. Spain are the reigning champions. 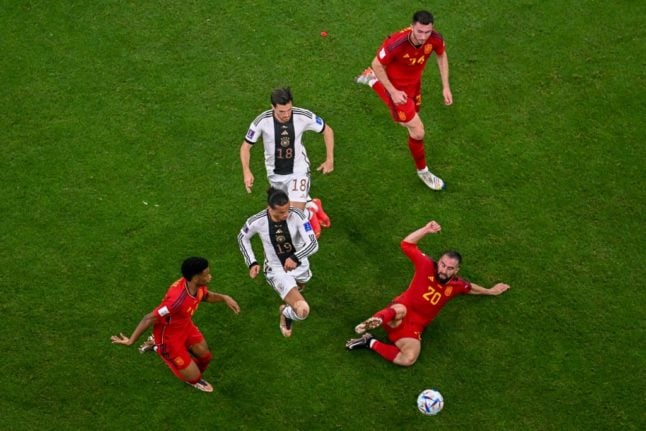 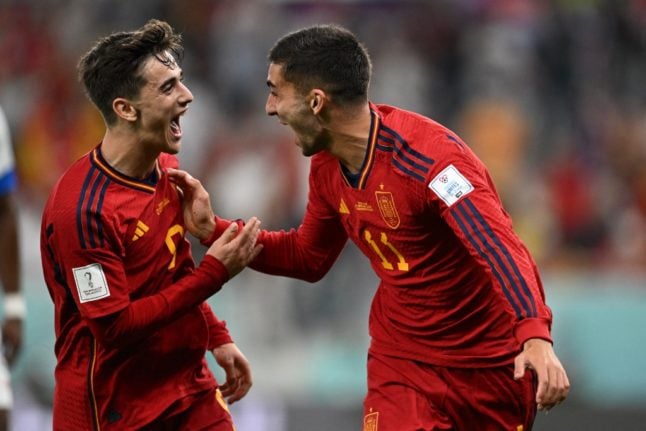