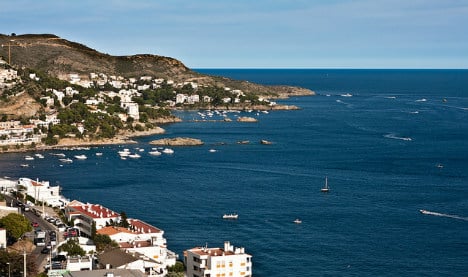 The pair died in a yacht moored in Roses, Catalonia. Photo: Eljoja / Flickr

The remains of the 28-year-old Italian woman and a 46-year-old Russian man were discovered inside the 12-metre-long (39-foot-long) motor yacht at the port of Roses on Sunday, a local police spokeswoman said.

“No signs of violence were detected. We are waiting for the results of the autopsy to determine the cause of death,” she said.

The town's mayor Montserrat Mindán,confirmed that the yacht had arrived in port on Saturday and the couple had dined in one of the local restaurants that evening before returning to their yacht.

The were discovered by a port employee at 6pm on Sunday when he approached the boat to advise the occupants that a better mooring had become available.

On receiving no answer he peered through the window and spotted a body on the floor, according to 20 Minutos newspaper.

Roughly a third of the resort town's population of 20,000 are foreigners.

The town is located just across the French border on Spain's Costa Brava, a popular holiday destination for Russians which has also been used as a base by the Russian mafia for money laundering. 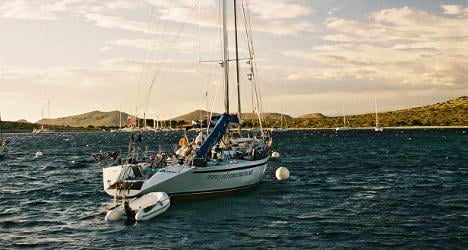 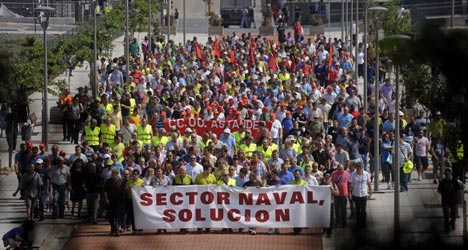