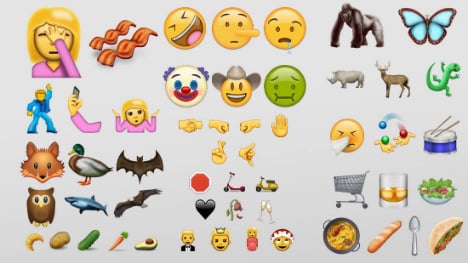 Spain is celebrating the news that a paella emoji will be one of a new assortment of emojis released at the end of June.

The hashtag #paellaemoji began trending across social media in March 2015 after a campaign to get an emoji for the popular dish went viral.

Comedian Eugeni Alemany, a native of Valencia – the true home of paella, started the campaign after being invited to an awards night for the best paella in Spain.

“It started as a joke,” he explained to The Local “I started the campaign because I was invited to the best paella in Spain awards, then La Fallera (the paella rice brand) heard about it and said they wanted to collaborate.”

“I'm very happy because now all the world can use the paella,” he told The Local on Friday. “You don't have to cook or eat paella to use it. It's an emoji that meens “fiesta”, party with friends, too!

“And it's a symbol of Valencia that will be on all smartphones and tables in the world,” he said proudly.

Valencia, the home of paella in Spain, will celebrate the emoji by going for the ultimate paella record attempt.

The record attempt will be part of the Valencia’s Feria de Julio and will include 6,000 people (including  3,000 chefs) preparing 3,000 paellas.

The new set of 72 emojis – including bacon, avocado and the French classics of a croissant and a baguette – will be available from June 21st.

Companies such as Apple, Google and Microsoft will be able to roll out the new emojis – joining the 1,601 already in existence. 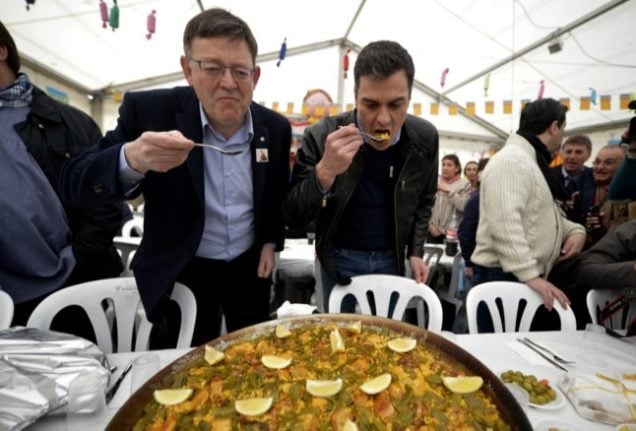 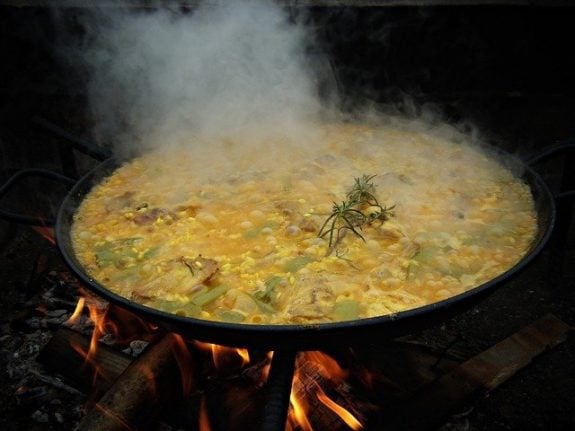