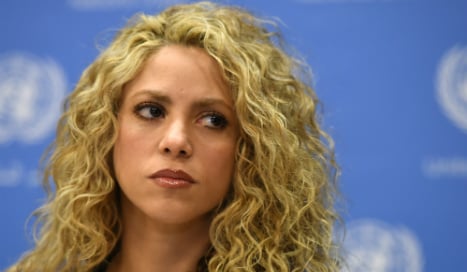 Shakira is without doubt one of Colombia’s most famous exports but her fellow countrymen are up in arms that she could be turning her back on her home by shunning her Colombian accent and adopting an entirely new one… Spanish.

The singing star was in her home town of Barranquilla, northern Colombia this week filming the music video for her next single “La Bicicleta” when she surprised locals with her Spanish accent.

In a video shot by onlookers the singer asks the crowds (who are shouting “Shakira!”) to help with the filming of the scene by quietening down a bit.

“What a Spanish accent!” a woman is heard to exclaim at the end of the video.

Colombians claim the singer pronounces her s’s in a more Spanish fashion, as well as pronouncing the word ‘video’ emphasizing the i rather than the e, as they do in Colombia.

The video has already been watched over 63,000 times on YouTube and has caused several differing opinions from her fans.

Some have leapt to her defence, while others have claimed she is turning her back on her roots.

“I don’t know why you’re criticizing her, she’s speaking well just as she has always spoken,” commented FranOnDemand.

“Horrible, she’s lost her identity,” commented Carito Fashion while Fido Starman commented that it showed a “lack of personality and an inferiority complex”.

Other fans took to Twitter to criticize the star, with Magarita writing “Shakira in her own country, in her home town where she grew up and lived, speaking with a Spanish accent. Ahh ok!”

Many commenters pointed out the fact that accents tend to change when we live in another country for a considerable amount of time, as Shakira has done since getting together with Barcelona footballer Gerard Piqué in 2011, with whom she has two kids. The singer was previously accused of taking on an Argentine accent when she was in a relationship with her ex-boyfriend, Argentine lawyer Antonio de la Rúa.

There are several differences, both in grammar and vocabulary, between the Spanish spoken in Spain and that spoken in Colombia; one of the most notable differences is that Spaniards “lisp” the letter s, and often the letter c and z, while Colombians – and other South Americans – do not. 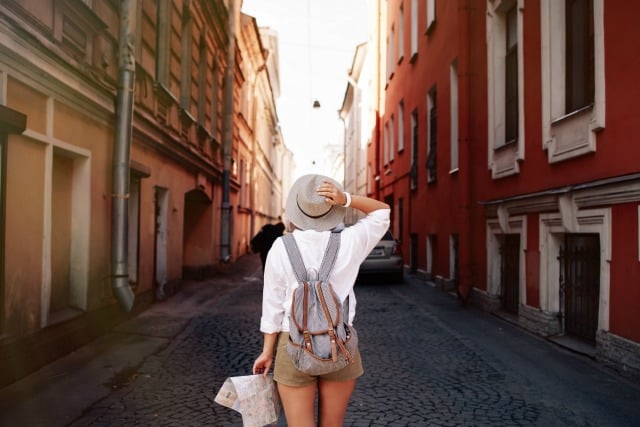 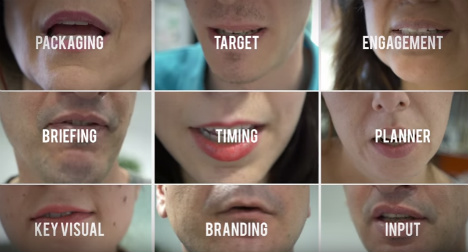